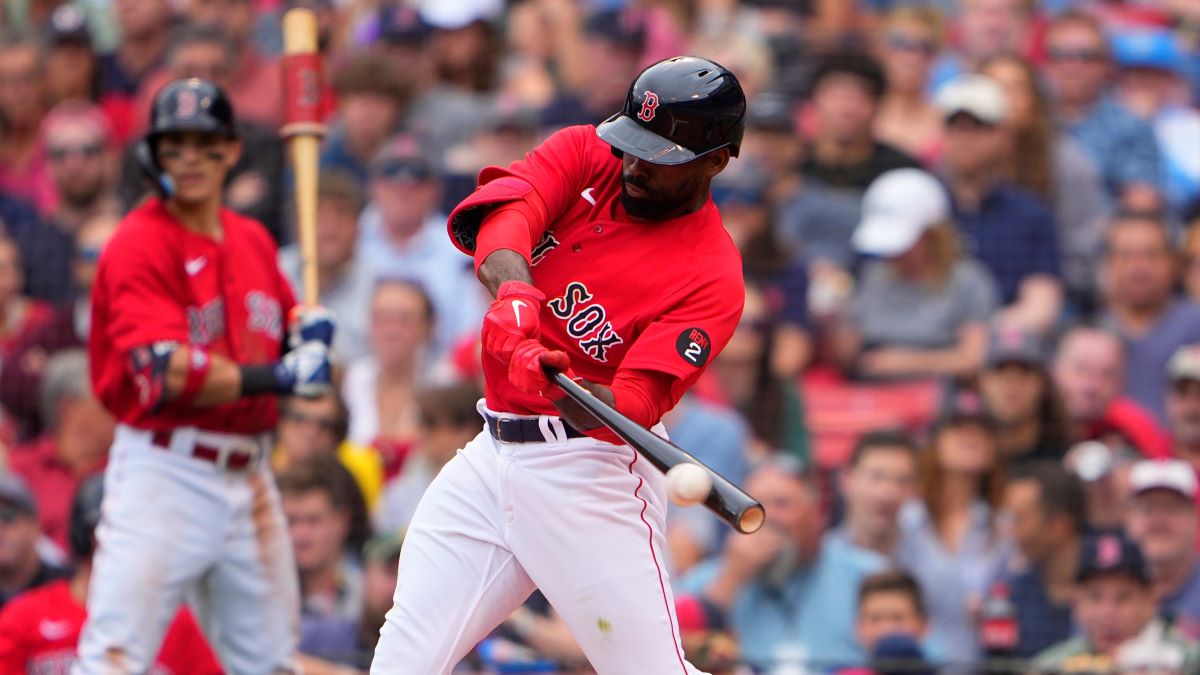 Jackie Bradley Jr. had an eventful day Wednesday, playing a hole at the U.S. Open and beating the Oakland Athletics on the same day.

The Boston Red Sox outfielder attended some practice rounds in Brookline, Mass., with the intent of watching from the sidelines. That was until a golfer in the tournament recognized him.

“I’m on hole 2 at the moment,” Bradley told NESN.com’s Tom Caron on the “TC & Company Podcast” Wednesday. ” I’m about to watch Grayson Murray tee off and he comes by after getting off of hole 1 and he was like: ‘Congratulations on the game last night. I was actually at the game. It was a good win.’

“I was like ‘thank you I appreciate it,’ and he’s about to take his swing and sticks it on the green and he looks at me and says ‘hey it’s your turn now.’ I thought he was just joking, but he was like ‘no c’mon.’ “

Murray told him the hole was about 220 feet, gave him a four iron and a ball. From there, JBJ went to work.

“I hit a clean shot,” Bradley said. “I didn’t duff it or anything. I ended up just to the left of the green, I had the distance down, I was good, I was pin high but I left myself on the short side of the flag stick. I just chipped it on and two-put for bogey.”

Just a few hours later, Bradley would record two hits and score a run in the Red Sox 10-1 win over the Athletics.