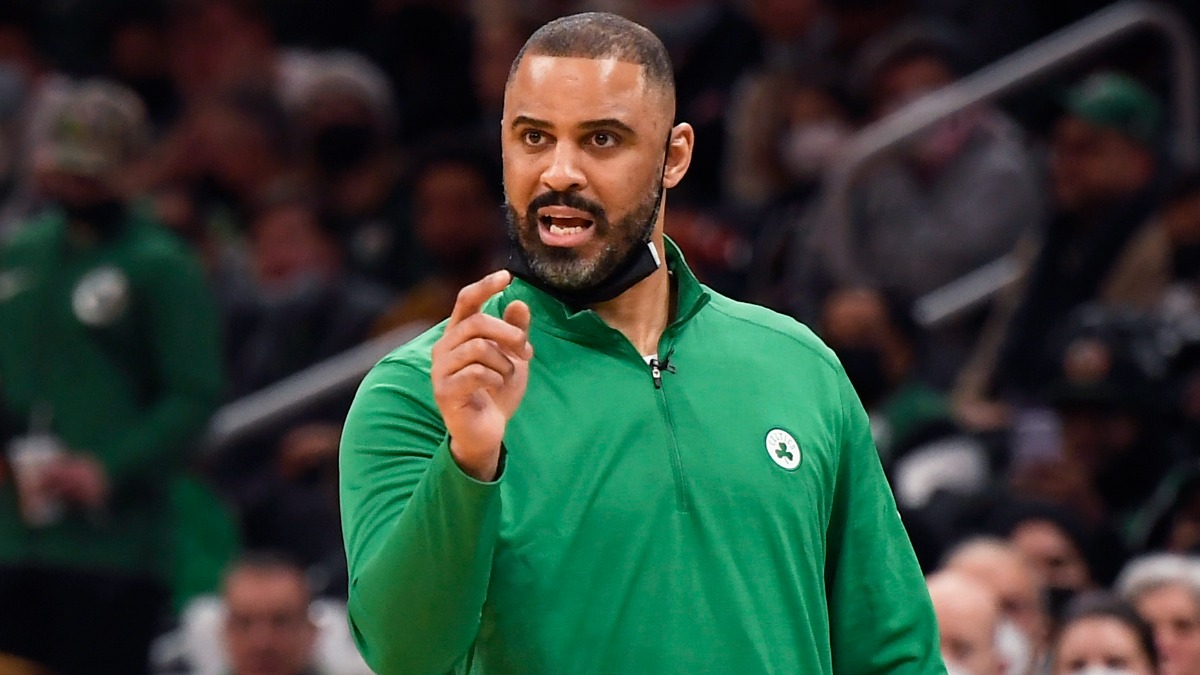 The Boston Celtics are likely to be without head coach Ime Udoka for the entire 2022-23 season.

That’s according to ESPN’s Adrian Wojnarowski, who reported Thursday that Udoka is expected to be suspended for the entire season for having a consensual relationship with a female staff member. According to Wojnarowski, the suspension could be announced as soon as Thursday.

Celtics assistant coach Joe Mazzulla is expected to take over in an interim role while Udoka serves his suspension, according to Wojnarowski. It unsurprisingly would be the highest level of coaching for the 34-year-old Mazzulla, who has been an assistant with the Celtics since 2019. He previously served under then-head coach Brad Stevens and was kept on board when Udoka was hired prior to last season.

It’s likely a bittersweet opportunity for Mazzulla, who is a Rhode Island native.

This story is developing and will be updated as more information becomes available.