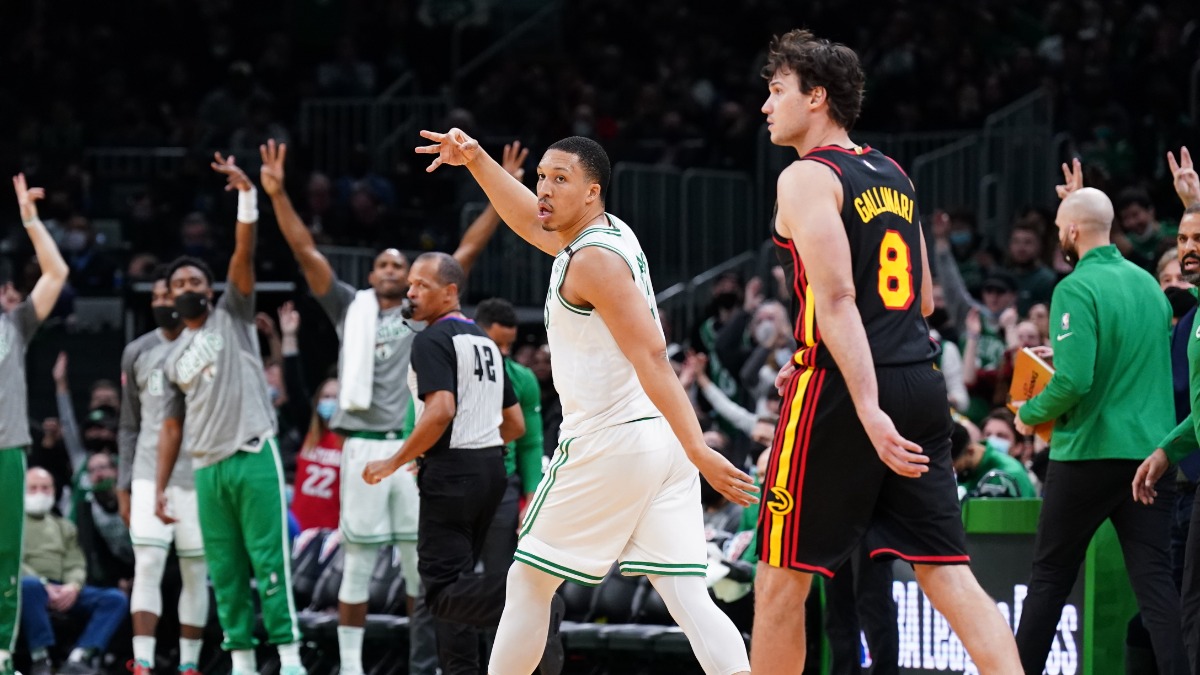 The Atlanta Hawks likely are happy they don’t have to come back to Boston this season.

The Celtics welcomed the Hawks to TD Garden for a Tuesday night showdown and after going down by as many as 17 points in the first half, Boston turned things around and squeaked out its 37th win of the season by a 107-98 verdict.

This isn’t the first time the Hawks have squandered a big lead against the Celtics in Boston. The Celtics faced a 15-point deficit against Atlanta at TD Garden on Feb. 13 and also came out on top that day.

The Celtics have three comebacks of 15 points or more this season and unfortunately for the Hawks, two have come against them. It wasn’t all sunshine and rainbows for the Celtics on Tuesday night though as star guard Jaylen Brown exited the contest due to a right ankle sprain.