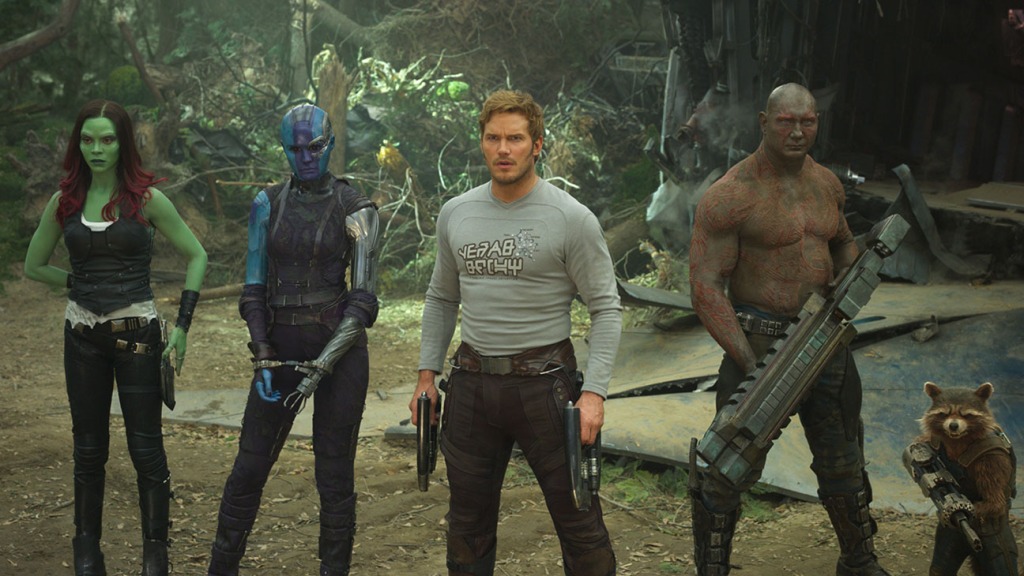 The making of Guardians of the Galaxy Vol. 3 was an emotional process for a number of reasons.

Director James Gunn and the franchise’s cast — including Chris Pratt, Karen Gillan, Sean Gunn, Pom Klementieff and new castmembers Will Poulter and Maria Bakalova — took part in the Marvel Studios panel at San Diego Comic-Con on Saturday. Afterward, Gunn and several of the performers chatted with The Hollywood Reporter about what fans can expect for the film that screened its first trailer during the panel ahead of its scheduled release on May 5, 2023.

Gunn, who directed the franchise’s first two films, was fired by Disney in July 2018 over resurfaced tweets before being brought back less than a year later to helm the third installment, which will be the last film for this group of Guardians. As the filmmaker explained, he felt right at home in getting back to work.

“It was really comfortable, actually … I’m really familiar with the actors, so I know what they have to do. They’ve gotten better at their jobs so that I don’t have to bash them around so much,” Gunn said with a laugh. “In a lot of ways, it was really easy — it’s really natural for me. I understand this. But I’m also really pushing myself and trying to create something completely different from what came before it, but that also honors what came before it.”

Gillan, who portrays Nebula in the Marvel Cinematic Universe, told THR that the cast saw the trailer for the first time as it screened at Comic-Con, and that plenty of tears were shed while seeing the footage. “It was emotional making it, for sure,” Gillan said of shooting the third film. “There was, of course, so much fun in the film and seeing fun sequences where the emotion isn’t so heavy, but ohh, there are scenes where the emotion is heavier than it’s ever been in the Guardians world. It was hard to get through some of it.”

She continued about the third film, “It definitely feels like the most epic. It’s complex, and the characters are having to deal with that. It’s very emotional for all of them. And then we’re also dealing with the fact that this is the end of an era of sorts, and so there’s a lot of emotion.”

As for other trailer highlights, Klementieff noted the character being referred to as “Baby Rocket,” aka a younger version of the mercenary voiced by Bradley Cooper, is “so cute.” The actress behind Mantis also teased a scene shot toward the end of production: “There’s a very specific scene in the movie that we shot at the end of the shoot, and it was really hard to not weep.”