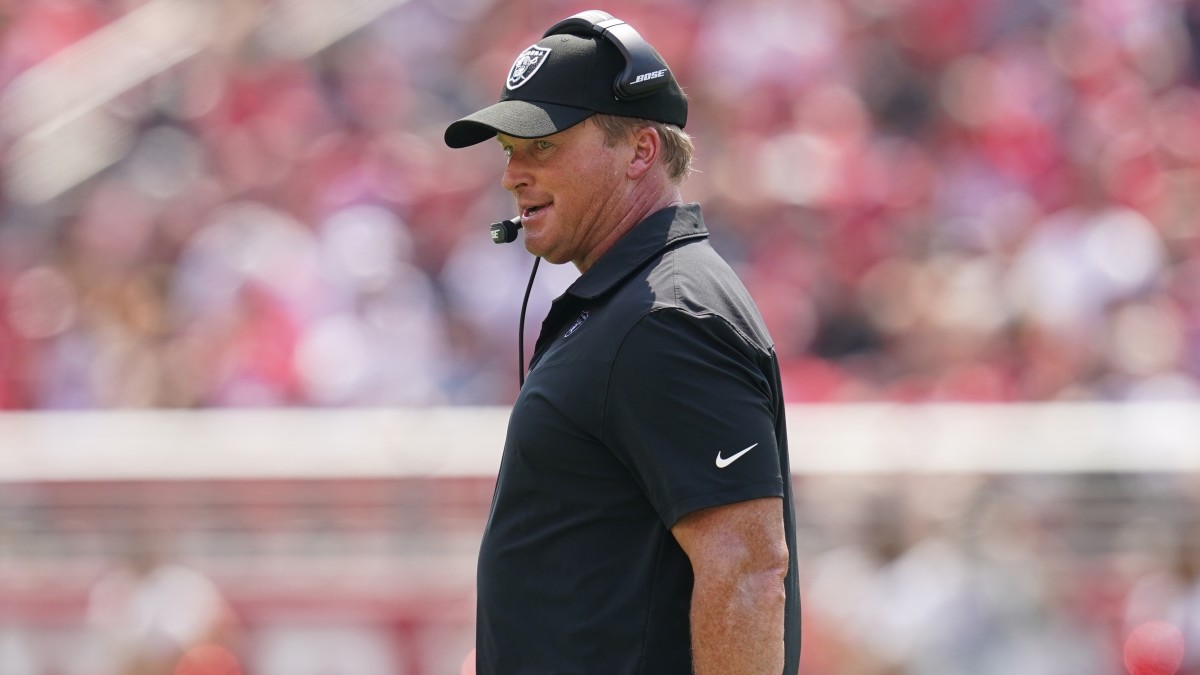 Adam Hosmer-Henner, the lawyer for former Raiders coach Jon Gruden’s lawsuit against the NFL, slammed NFL commissioner Roger Goodell’s testimony to the U.S. House of Representatives’ Committee on Oversight and Reform on Wednesday.

Henner believes the commissioner’s remarks signals that the league will continue to resist “actual accountability” and will only be “selectively transparent” in the case.

On May 25, Nevada judge Nancy Allf denied the league’s plea to dismiss Gruden’s case and move to arbitration, which would hide the NFL’s conduct from the public.

“If they [NFL does] appeal, we welcome the opportunity for the Nevada Supreme Court to issue a published opinion confirming the ruling and invalidating the NFL Constitution and the unfair arbitration provisions that the NFL has hidden behind for so long,” Henner said in a statement, per Pro Football Talk. “Jon Gruden’s fight matters to many more people than just himself and real accountability won’t exist until the NFL’s misconduct stops being addressed behind closed doors.”

A final disposition regarding Gruden’s case has not been made yet, which also leaves room for the league to appeal the court’s decision. Gruden initially filed his lawsuit in November after he believed the league intentionally leaked emails that revealed him using racist, misogynistic and anti-LGBTQ language. Gruden resigned as Las Vegas head coach in October when the emails surfaced and claimed the NFL orchestrated a “malicious and orchestrated campaign” to “destroy his career and reputation.”

The league confiscated the emails in relation to the investigation into the Commanders organizational structure. The emails predominantly showed conversation between Gruden and former Washington general manager Bruce Allen between ’11 and ’18 while Gruden was working for ESPN.