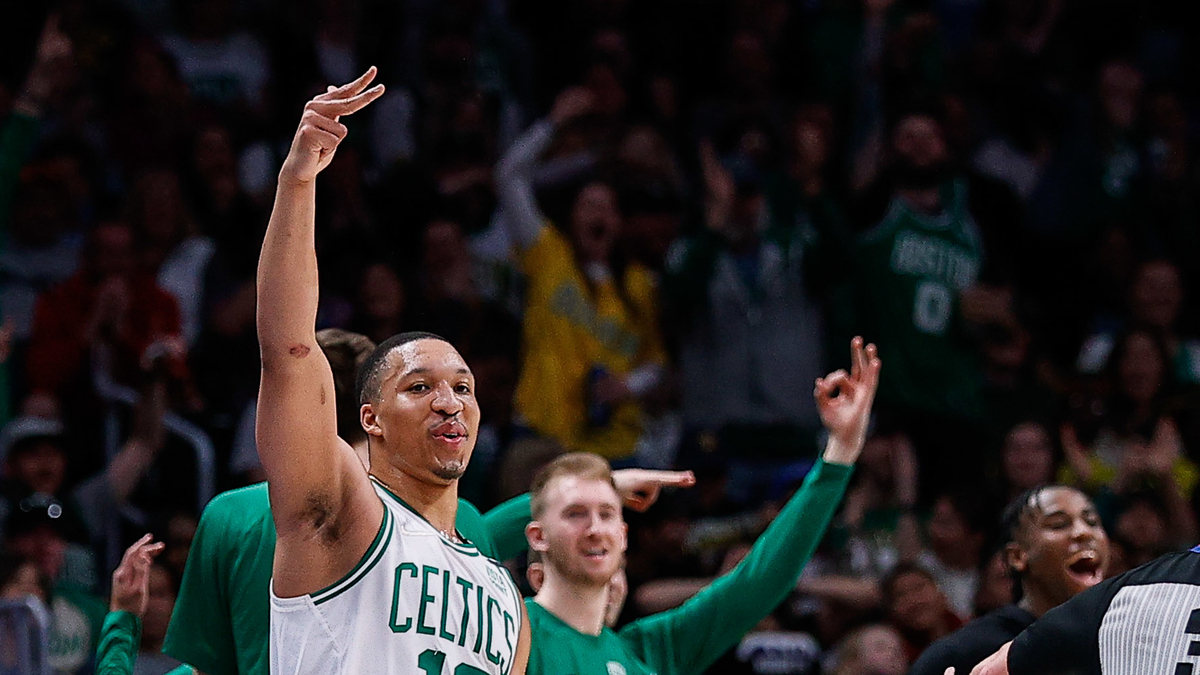 Grant Williams is the ultimate hype man and he’s getting recognized for just how good a teammate he truly is.

The Boston Celtics forward on Wednesday was named a finalist for the Twyman-Stokes Teammate of the Year Award, given to the “player deemed the best teammate based on selfless play, on- and off-court leadership as a mentor and role model to other NBA players, and commitment and dedication to team.”

Williams endorsed his Celtics teammates for some end-of-the-year awards and even campaigned for Jaylen Brown to get selected to the NBA All-Star Game. Though unsuccessful, the effort did not go unnoticed.

Now Williams could be getting his name selected for an award of his own.