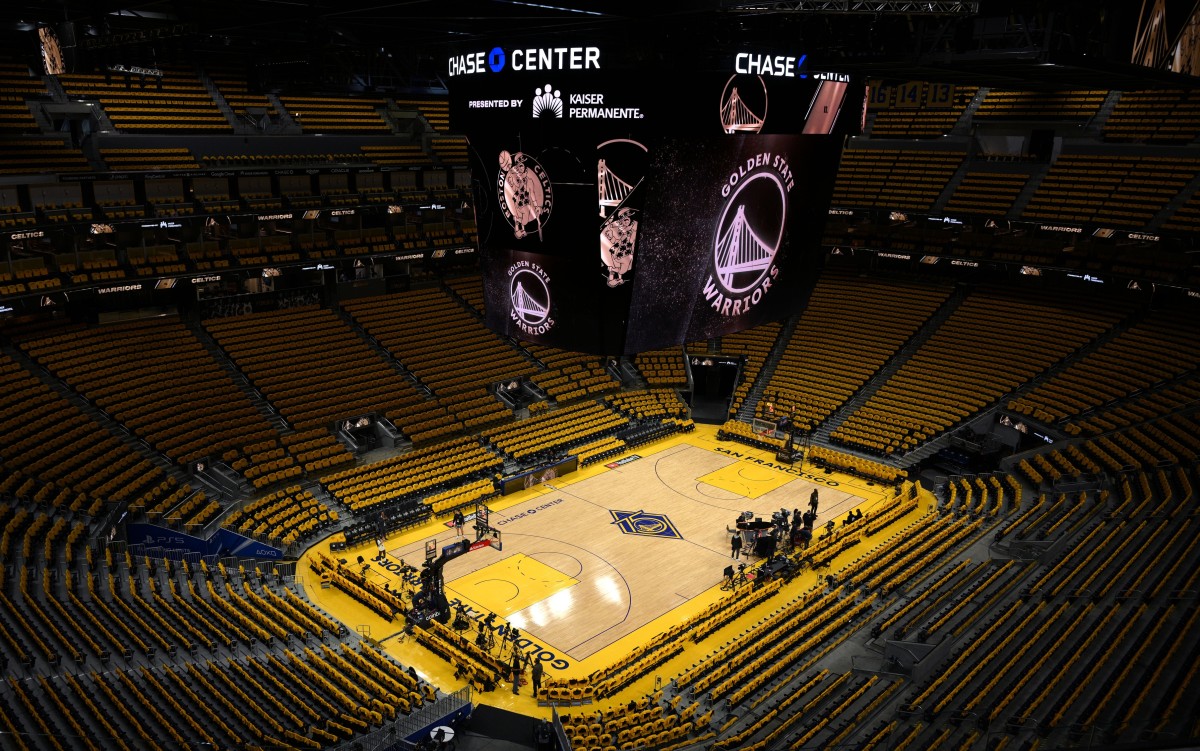 Uniform unveilings have become a popular way for NBA teams to extend the news cycle across the summer doldrums.

The Bucks and Cavaliers recently unveiled splashy new kits in recent weeks, and now the defending champions are joining the fray. The Warriors unveiled their new “statement edition” uniforms for the upcoming season Tuesday, revealing a clean and subtle look in contrast to some flashy designs around the league.

Notably, the Warriors’ threads will prominently feature the words “Golden State” for the first time since 1975. The franchise was renamed the Golden State Warriors from San Francisco Warriors prior to the 1971–72 season with the goal of representing a larger fan base. The state of California officially adopted the Golden State as its official nickname in 1968.

The Warriors plan to reveal two more alternate uniforms before the start of the 2022–23 season: the “classic edition” on Monday and the “city edition” on Nov. 10.

Golden State will open the upcoming preseason with two games in Japan against the Wizards on Sept. 30 and Oct. 2.

Watch the NBA online with fuboTV: Try for free!

Inside The Warriors: Dell Curry Reveals How Long Steph Curry Can Dominate

For more Golden State Warriors coverage, visit Inside the Warriors.