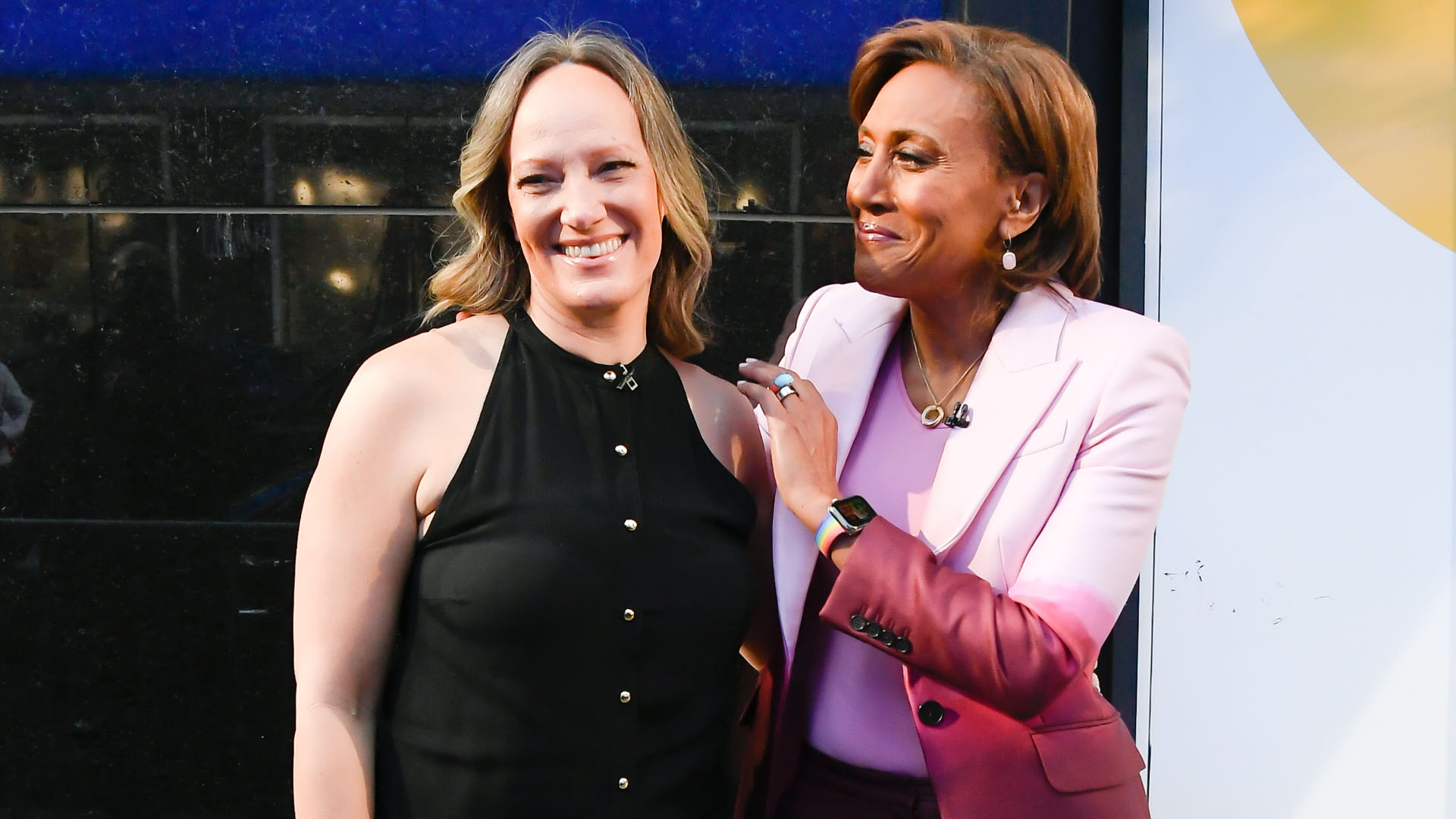 ROBIN Roberts has made a devastating admission in a touching Instagram post celebrating her anniversary with partner Amber Laign.

The TV anchor paid tribute to the couple’s 17 years together, noting they both had been “through…many triumphs and trials.”

Robin said during their time as a couple both had “consoled each other after the passing of a beloved parent.”

She added: “Our health challenges, you were strong for me and showed me how to be the caregiver I now am for you.”

Her words even brought tears to her co-star eyes with ABC news correspondent Rebecca Jarvis writing: “Brings tears to my eyes!! Happy anniversary you 2.”

Roberts, 61, announced she would be returning to Good Morning America on Monday in a major update to her fans.

That followed a lengthy absence while caring for her longtime partner Amber.

In an Instagram post, Roberts shared a video of her with Laign in which she sings the lyrics: “You go and save the best for last.”

The caption includes a heartfelt message acknowledging her 17-year anniversary with Laign.

Roberts begins by sharing that the two were set up on a blind date that was “canceled several times” until mutual friends forced them to meet up.

“We finally agreed to only meet for drinks…but ended up having a long dinner which began our amazing, wonderful journey together,” she wrote.

Roberts continues by writing that she cherishes how the couple looks for the silver linings in life, and how they count their “many blessings every day.”

“Also how we support and embrace everything about each other…including my awful singing! I indeed saved the best for last. I love you.”

Laign was diagnosed with breast cancer at the end of 2021 and had been receiving chemotherapy and radiation treatments.

She had to stop chemotherapy treatments earlier this year due to “complications,” Roberts previously shared.

But last week Roberts took to Twitter to announce that Laign completed radiation as the pair spent some quality time together.

Friends and fans alike shared their congratulations with the couple in the comments section of Roberts’ latest post.

“Many many more with lots of love and health,” one person wrote.

“You’re showing all of us how to do it the right way,” another chimed in.

“You two bring so much light and joy to so many. Enjoy your special day,” wrote another fan.

“Happy Anniversary. You are a beautiful example of unconditional love,” commented another.

Earlier in the day, Roberts posted a video sharing a morning message, in which she acknowledged her anniversary with Laign as well as the birthday of one of her “Glam Fam” members, Petula.