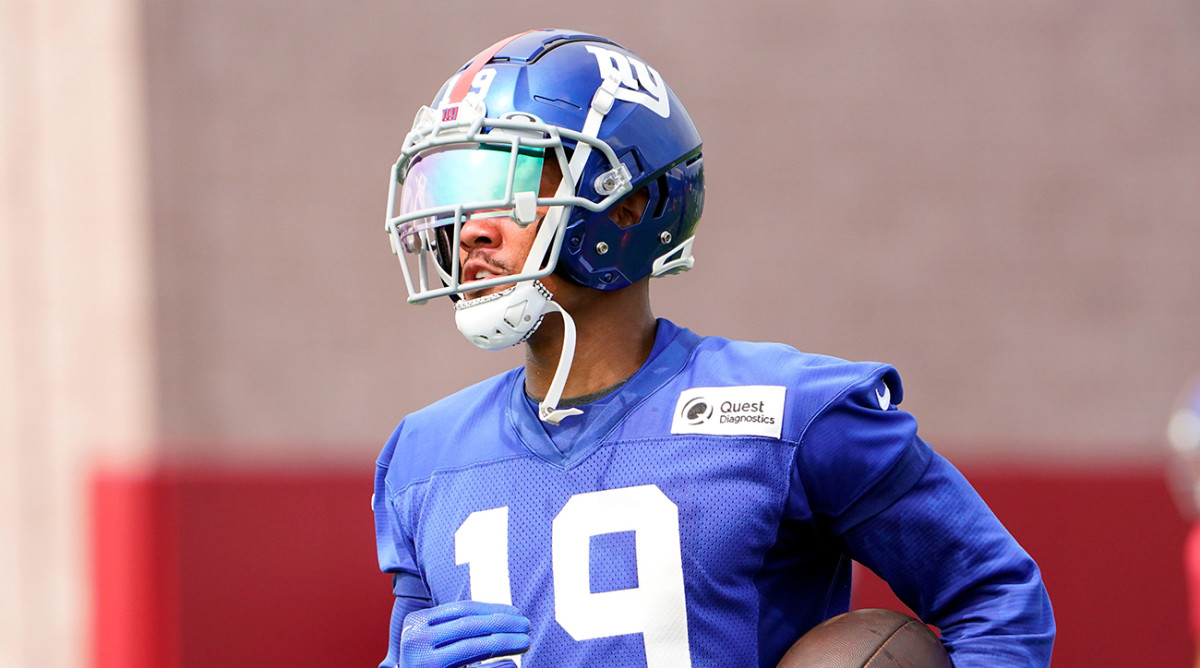 Despite the Giants being 2–0, one particular player with high expectations is not happy due to his lack of touches.

While talking to reporters Wednesday, wide receiver Kenny Golladay was asked if he has accepted his current role on the team. He started the team’s first game against the Titans where he caught two passes for 22 yards but came off the bench during the team’s Week 2 victory against the Panthers.

“I mean, I didn’t really have a choice,” he told reporters. “Like I said, I don’t agree with it.”

He later said “I should be playing regardless” when one member of the media asked if he thinks he has earned more time on the field because he’s putting in the time with the team.

Golladay, 28, has had a disappointing start to his time in New York. He signed a massive four-year deal worth $72 million in March 2021 after tallying over 1,000 receiving yards with the Lions in 2018 and 2019. In his first season with the Giants last year, he only caught 37 passes on 76 targets for 521 yards without a single touchdown in 14 starts.