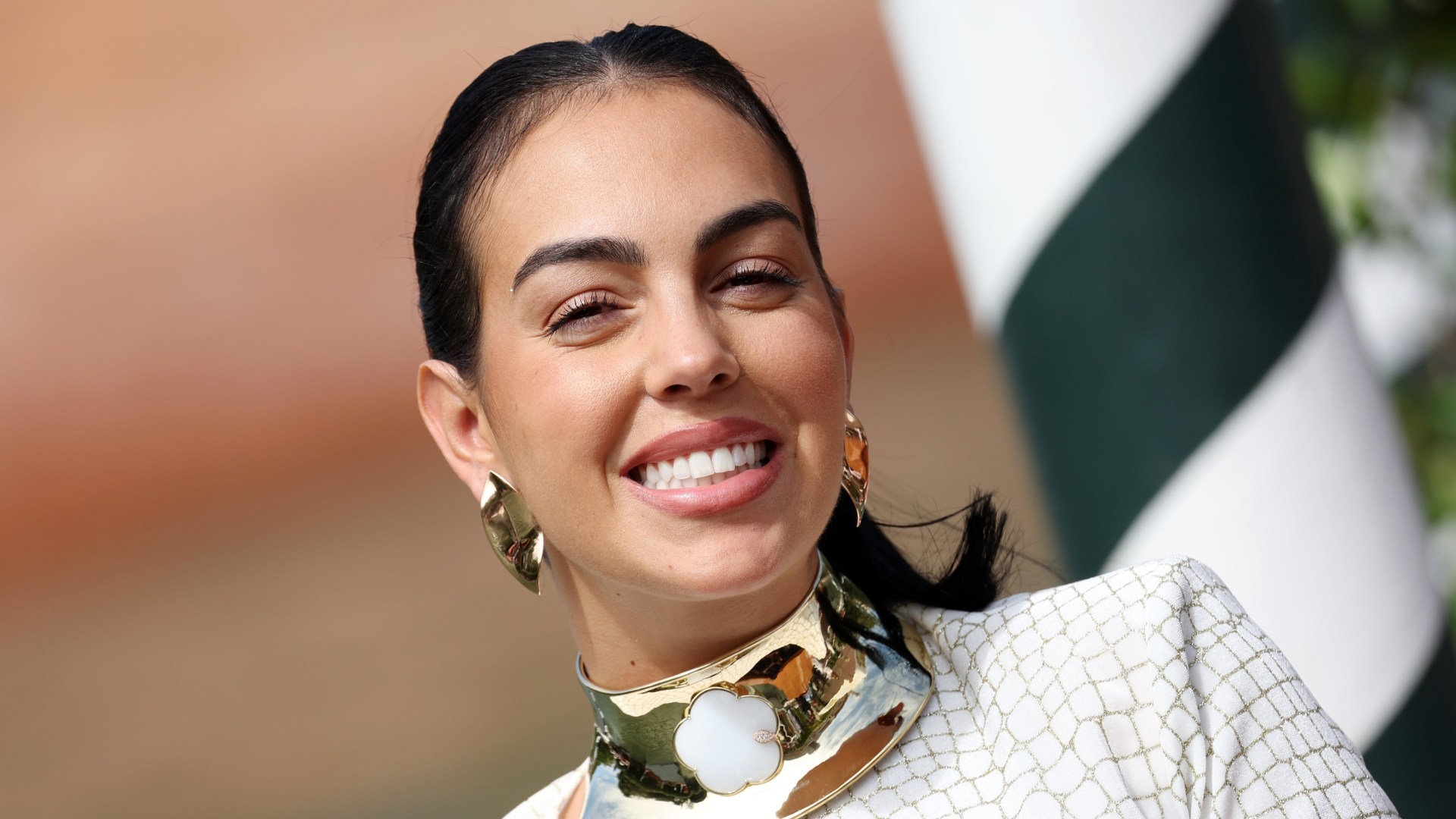 GEORGINA RODRIGUEZ showed off all her curves as she enjoyed an evening out with partner Cristiano Ronaldo.

The model wore a figure-hugging red dress while partying with the Manchester United legend in the Portuguese parish of Carcavelos.

The 28-year-old opted for an off-the-shoulder dress and paired it with some white boots and large looped earrings.

The duo had jetted into Lisbon this weekend after Manchester United’s clash with Leeds was postponed.

Now Portuguese singer Nininho Vaz Maia has posted images on Instagram of him enjoying an evening at a restaurant with the glamourous couple.

Portugal skipper Ronaldo is known to be a big fan of the popular artist.

And the former Real Madrid and Juventus superstar was pictured signing along as one of the group played a guitar.

Nininho shared a group shot along with the caption: “What a simple and beautiful night.”

Ronaldo, 37, is set to link up with his national team for Nations League clashes with Czech Republic and Spain.

On Sunday, Georgina shared a series of snaps on Instagram of her relaxing with him in an infinity pool.

HOW TO GET FREE BETS ON HORSE RACING

One of the shots featured her new tattoo of the word “mama” inked on her arm.

Georgina and Cristiano have five kids – with Cristiano Jr, Eva and Mateo born via surrogate mothers – while Georgina gave birth to Alana Martina in 2017 and Bella Esmerelda earlier this year.