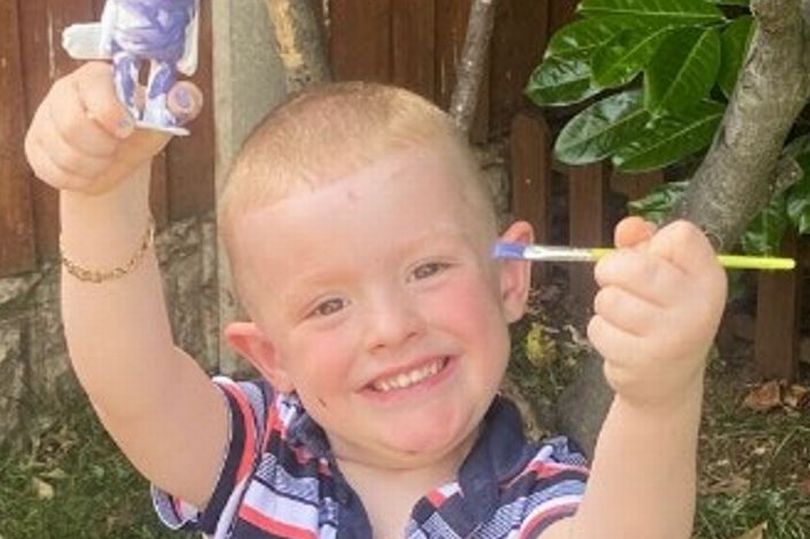 A LITTLE boy who went missing with his mother in Turkey is back “safe and well” in the UK.

On Wednesday night, grandparents Maureen and George, who lived alongside their granddaughter in Durham, begged for their daughter to get in touch.

He had not seen little George or Brogan, 28, for two months when she told him she was heading down to see friends in the Midlands, where the family used to live and where she grew up.

But in a statement, Durham Police said the lad and Brogan were back safely.

They added: “George and his mother have been located safe and well and have returned to the UK, where they are receiving appropriate support.

“Our appeal was seen by hundreds of thousands of people across the world, so we would like to thank every single one of you who shared it and provided information to assist – we really do appreciate your help.”

Durham Police said on Tuesday they were likely to have spent time with George’s dad, Scott Nigel Wells, while abroad.

Mr Temperley had previously said the family “had no idea she was in Turke” or that her ex-partner was in Turkey until she went missing.

He added how her friends were stunned.

Grand mum Maureen added: “We love her to bits but she is driving us nuts not knowing where she is. We are a very close family.

“Her and Mr Wells have not been in a relationship for years so we have not got a clue why she would go to Turkey to see him.”