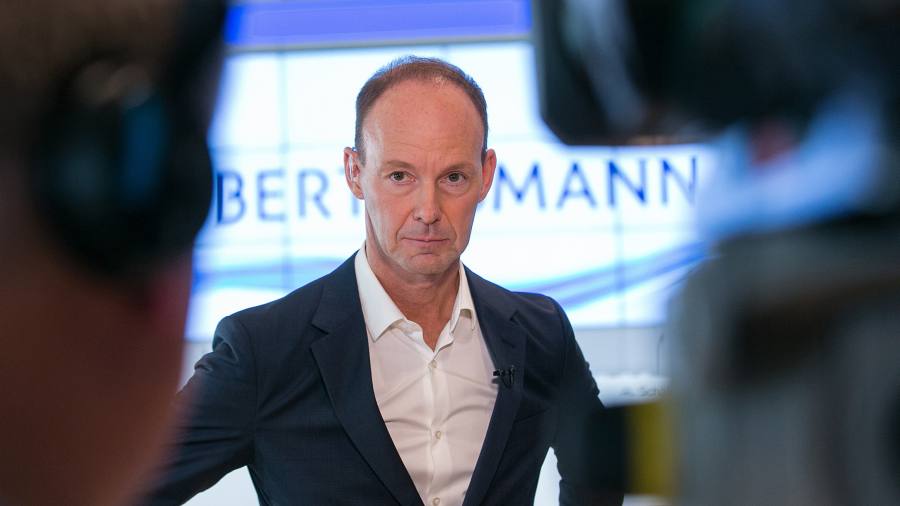 The merger of France’s biggest broadcasters has collapsed over competition concerns, dealing a blow to efforts to consolidate Europe’s television market.

To secure clearance, the companies were recently told by officials that they would, at a minimum, need to sell either the main M6 or TF1 channel, a step Bouygues and Bertelsmann see as making the entire deal unviable.

In a joint statement, the companies said they “therefore concluded that the proposed merger no longer has any strategic rationale”. “The parties regret that the Competition Authority did not take into account the speed and extent of the changes sweeping through the French broadcasting sector,” the statement added.

The tie-up between TF1 and M6 has been closely watched across the EU as a test case for deals between big national broadcasters, which are desperate to build scale to bolster their position as the audience for traditional television declines.

Bouygues and Bertelsmann had acknowledged the TF1-M6 combination pushed the boundaries of competition law, but argued it was time for regulators and politicians to recognise fundamental changes in media caused by the rise of digital advertising and streaming.

To address objections raised during the merger review process, Bouygues and Bertelsmann proposed remedies to address concerns about TF1 and M6 controlling more than 70 per cent of the free-to-air television advertising market in France.

They also argued that regulators should expand the “relevant market” used to evaluate the deal’s impact to include both TV and online ads, which would then make the combined group’s market share less problematic.

France’s competition regulator did not agree that the rise of streaming video meant existing rules should be ignored. “The changes in consumer behaviour . . . do not permit us to consider that television ads and online ads are sufficiently interchangeable from advertisers’ point of view,” said Benoît Cœuré, the head of the French Competition Authority.

Allowing TF1 and M6 to merge “would have created a strong risk of price rises for advertising space to the detriment of advertisers and consumers”.

The failure to secure clearance is a setback for Bertelsmann chief executive Thomas Rabe, who has committed Germany’s biggest media group to a strategy of building national media champions across Europe.

He told the Financial Times last month that a negative decision would have “profound” consequences for the television sector, adding it would make it “very difficult for a similar deal to go through in Germany and other countries”. Rabe has long expressed interest in bringing together RTL in Germany and its rival broadcaster ProSiebenSat. 1.

After the decision to stop the merger on Friday, Bertelsmann said it remained “firmly committed” to the strategy of creating “national media champions”.

“Bertelsmann does not share the position of the French antitrust authority and sees this as a missed opportunity for the French media market in competition with the global platforms.” the company said.

The proposed merger between TF1 and M6 has also been seen as a test of the influence of billionaire Martin Bouygues, whose family controls the construction-to-telecoms conglomerate. The group has long cultivated close ties with the state through its roads and construction business, which often relies on public contracts. Further influence comes from TF1, which broadcasts the country’s most watched nightly news programme.