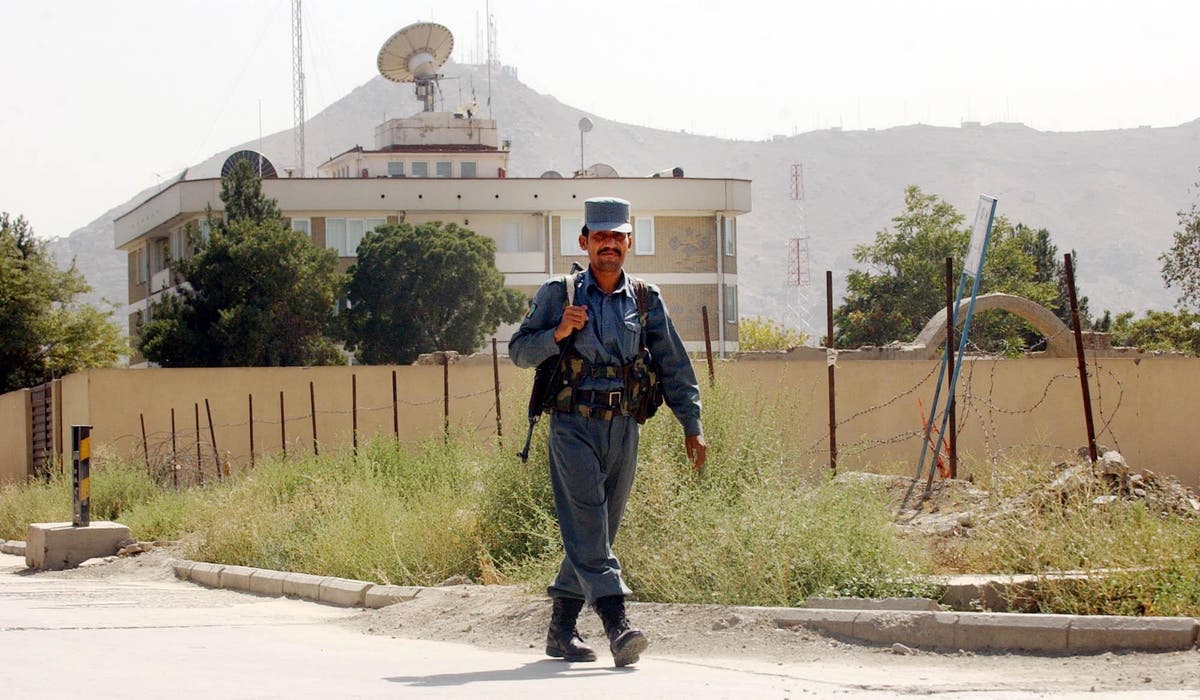 Over 100 men who worked with the British embassy continue to remain in Afghanistan and some of them have alleged torture at the hands of the Taliban.

The men worked for a global security company named GardaWorld, according to a BBC Newsnight investigation report that aired on Wednesday.

Names of more than 150 men who worked at the embassy and continue to live in the country were verified by the BBC, the report said.

Some of the men have alleged torture by the Taliban for working with the British.

“I was sitting outside when gunmen approached me, one of [them] attacked me,” said one of the men whose identity was not revealed.

“They said you were working for the British embassy. They started beating me and they threw me on the ground. They attacked me again and again.”

Another man who also worked as a guard said he was hit on the head with the butt of a rifle by a Taliban soldier.

He added that he was released only after the Taliban soldier was satisfied he no longer worked for the British embassy.

Boris Johnson’s government announced this week that Afghans would be able to apply to come to the UK from 20 June under the Afghan citizens resettlement scheme (ACRS).

Another scheme, the Afghan Relocations and Assistance Policy (ARAP), is aimed to relocate those who were employed directly by the British government, including interpreters who helped British forces.

“I feel like the British have been disloyal,” said one Afghan who came to the UK earlier this year under ARAP.

“They made a promise – these men worked hard for them and now their lives are at risk.”

When Afghanistan fell to the Taliban last August, ministers promised 5,000 Afghans would be welcomed in the first year, primarily from emergency camps in neighbouring countries.

This week the Home Office said only “up to 2,000” Afghans will be admitted over 12 months through that route, working with the UN High Commissioner for Refugees (UNHCR).

“We have opened the Afghanistan Citizen Resettlement Scheme, one of the most ambitious resettlement programmes in the world and the first bespoke scheme in Europe to begin resettling evacuees and individuals,” a UK government spokesperson was quoted as saying to the BBC.

In a statement, GardaWorld said: “Since the closure of the British Embassy in Kabul, we have been working tirelessly with the UK government to ensure the maximum take-up for our Afghan staff on the UK resettlement schemes.”