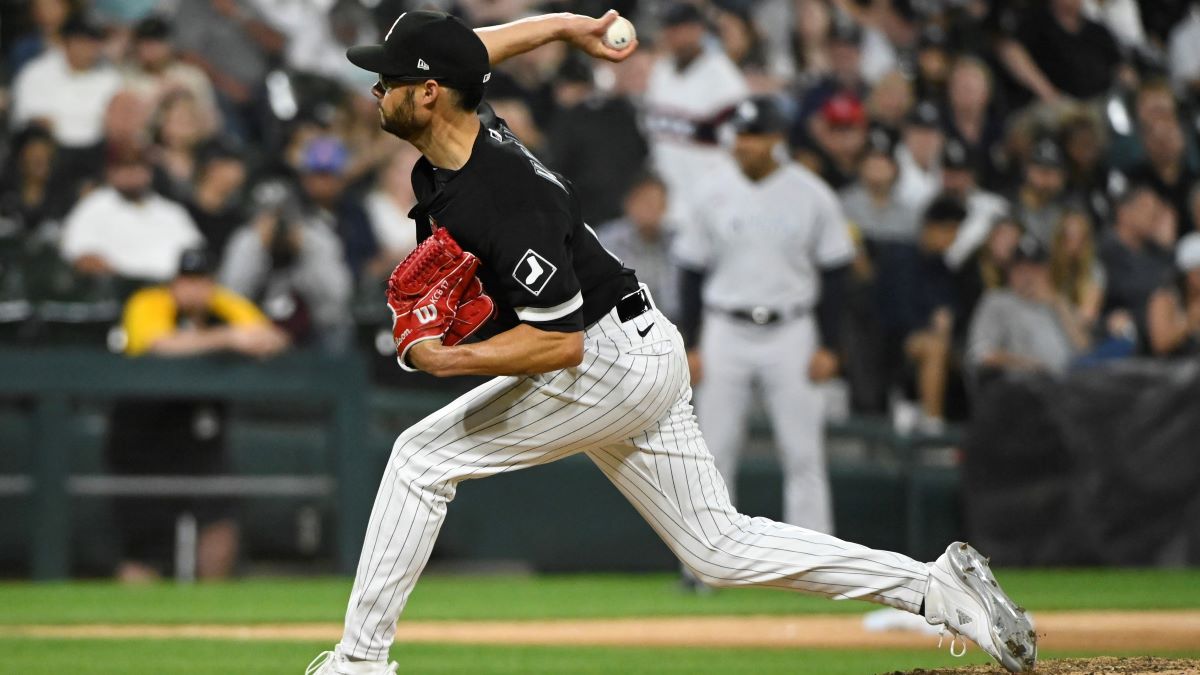 Former Boston Red Sox and current Chicago White Sox pitcher Joe Kelly has always been one to speak his mind and show emotion.

That trend continued when he spoke about Josh Donaldson’s comment to Tim Anderson on Saturday. The New York Yankee third baseman called Anderson “Jackie” in reference to Jackie Robinson.

“That guy is an (expletive),” Kelly said of Donaldson on the Parkins & Spiegal Show Monday.

Kelly further explained his opinion in another appearence.

“Obviously what he did was wrong,” Kelly said on “Unfiltered with David Kaplan” on Monday. “Hence why he got suspended one game, if it wasn’t wrong there would be no suspension. And Josh Donaldson apologized so obviously he knew he was wrong.

“But, in a moment like that, when you make a racist remark to someone that is No. 1 on the other team and No. 2, not your friend, and then say it was an inside joke … you know kind of what Liam (Hendriks) said, you usually have inside jokes with people you’re really close with.”

Hendriks did not hold back when speaking on the matter and defending his teammate.