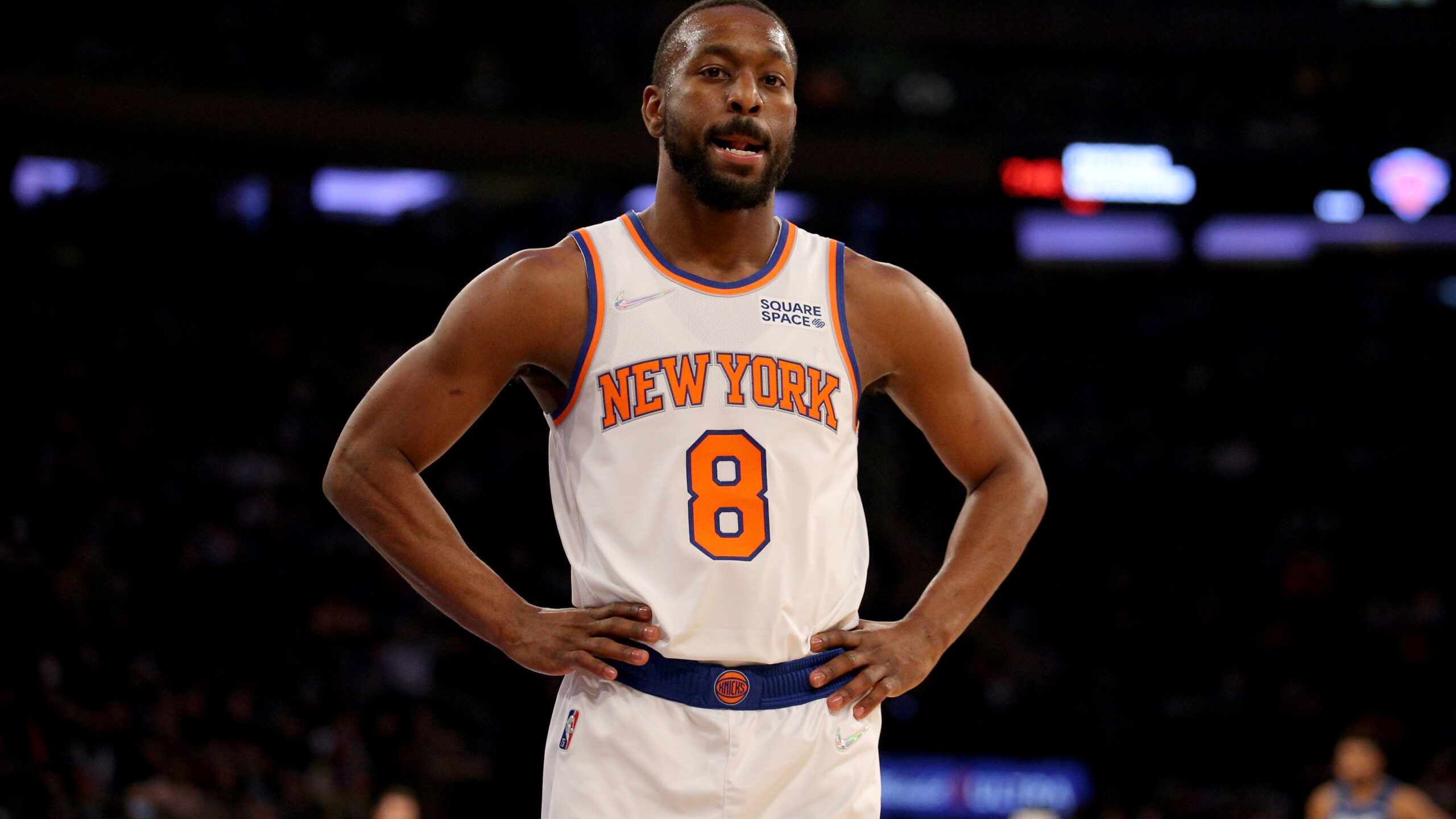 The NBA Draft can be one of the most confusing events sports have to offer. Players are drafted, put on a hat, then find out the hat their wearing doesn’t even represent the team that currently holds their rights. It’s weird.

That process looks like a common occurrence compared to what happened Thursday.

The New York Knicks, Charlotte Hornets and Detroit Pistons were involved in a three-team trade that involved veteran players, rookies, draft picks and… nothing? Here is how each team came out of the trade.

That’s right. The New York Knicks traded their first-round pick, along with veteran Kemba Walker, for what essentially amounts to $10 million in cap space. That space is expected to be used by the Knicks to make an offer to Dallas Mavericks free agent Jalen Brunson.

Detroit obtained the rights to one of the draft’s top centers, along with their own pick Jaden Ivey, all for the cost of buying out Kemba Walker. Charlotte obtained five picks, according to Rod Boone of the Charlotte Observer.

Knicks fans continue to be the most tortured (and puzzled) in all of basketball.