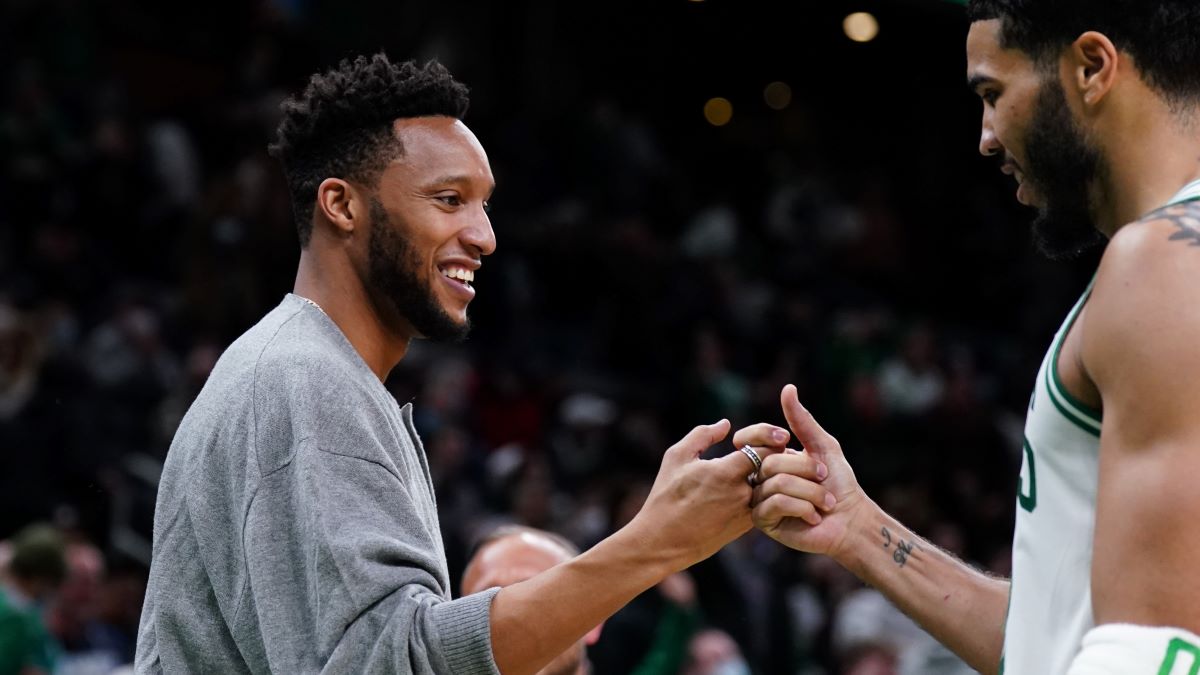 The Boston Celtics are going to need a new head coach with Ime Udoka reportedly facing a season-long suspension due to a consensual relationship he had with a female staffer.

Multiple reports have made it seem Celtics assistant Joe Mazzulla will be slapped with the interim tag as Boston gets set for not only training camp next Tuesday, but also the start of the regular season which is less than a month away.

With no definitive answer yet as to who will take over head coaching duties in place of Udoka, one former Celtic made sure to take his name out of the running, doing so in a light-hearted way on social media.

“(President of basketball operations) Brad (Stevens) won’t agree to 2 weeks off during the holiday time or an extended all star break,” Evan Turner tweeted Thursday morning. “Those two factors were the deal breakers, for sure I’m sure whoever he chooses plans to be more committed than me lol. Go C’s.”

Turner, the No. 2 overall pick in the 2010 NBA Draft, played for the Celtics for two seasons from 2014-16 and went on to play three seasons with the Portland Trail Blazers before suiting up for the Atlanta Hawks in 2019-20 for the final campaign of his 10-year career.

Turner seemed on a path to become a coach when he joined the Celtics staff in November of 2020 as an assistant in player development. Turner, 33, stayed in that role for only one season before leaving the organization, as Stevens, who hired Turner, transitioned into a front office job while Udoka took over on the sideline.

Turner did foster a strong relationship with Jayson Tatum during his time with the team, but it seems he’ll continue to watch the Celtics star and the rest of the team from afar.