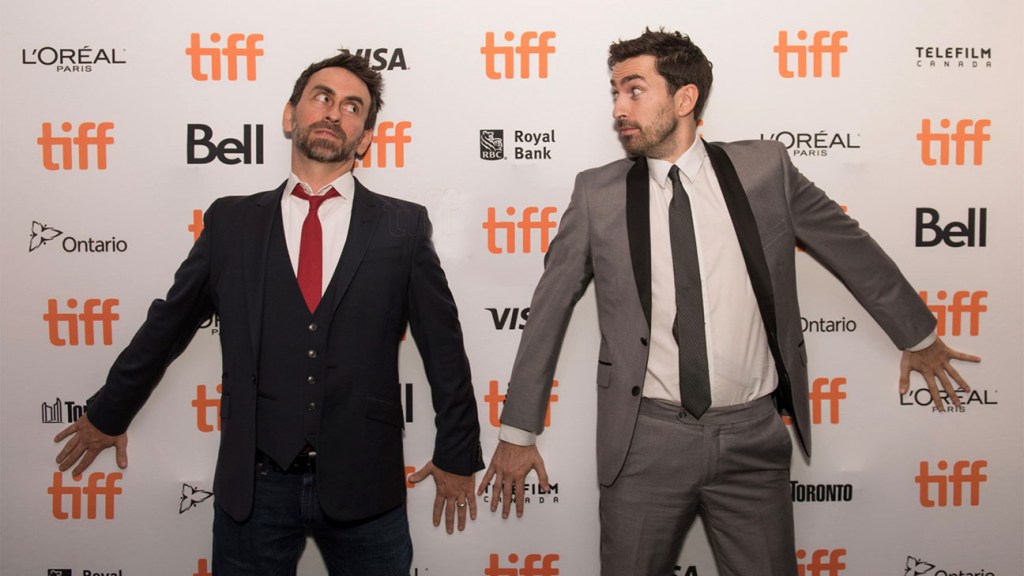 You can’t cheat death but this directing duo is sure are going to try.

Zach Lipovsky and Adam B. Stein, the filmmaking team known for their 2018 sci-fi thriller Freaks, have nabbed the coveted gig of directing Final Destination 6, the relaunch of the New Line’s Grand Guignol horror franchise.

Watts also wrote the treatment for the relaunch. Guy Busick and Lori Evans Taylor, whose credits include Ready or Not and the relaunched Scream franchise, are writing the script. The previous Final Destination movie was released over 10 years ago, in 2011.

Plot details are being under lock and key but the core concept remains: A character has a premonition of a horrific and deadly event, cheats his or her own death, and saves several other lives in the process, only to have Death, as a personified but unstoppable force, come for the survivors one by one.

Finding a new director took up a good portion of the year, with over two hundred candidates submitted by agencies and management firms. “It was rare that something this big was available and ready for a reboot,” said one insider.

Lipovsky and Stein rose to the top through their ideas and passion for the Final Destination brand. According to sources, the duo were already in line to get the gig when one final Zoom pitch meeting became what some in Hollywood called, the Zoom call to end all Zoom calls.

The duo made their pitch to New Line execs and producer together, with a burning fireplace behind them. As they wrapped up the meeting, the fire came alive and the mantle began burning. The filmmakers stopped and after a tense moment, quickly extinguished the flames. As they sat down, everyone relieved the accident had passed, a wrenching creak was heard and suddenly, the whizzing ceiling fan broke off and flew down, decapitating one of the filmmakers.

The execs and producers went from concern to all-out laughter. The bit, using a combination of pre-recorded footage and visual effects, had transitioned seamlessly and showed their unabashed enthusiasm. It was, to all involved, the cherry on top.

The first Final Destination was directed by James Wong and starred Devon Sawa and Ali Larter. It made $112 million worldwide on a $23 million budget. Four more installments followed through 2011, earning almost $700 million globally to date, with directors including David R. Ellis and Steven Quale at the helm. It is New Line’s third-biggest horror franchise, coming in behind the $2 billion-plus generated by The Conjuring universe of movies and $1 billion-plus by the two It movies.

Known to their crews as “Zadam,” Lipovsky and Stein made a splash with their feature film debut Freaks, which was one of the biggest sales at the Toronto International Film Festival in 2018 and went on to top Netflix’s Top Ten list. The movie starred Emile Hirsch and Bruce Dern. They are also Emmy-nominated TV directors, whose most recent work includes Fraggle Rock for Apple. The duo have a slate of projects around town, including rock-climbing thriller Deadpoint with Spyglass.

Lipovsky and Stein are repped by Verve and Ground Control Entertainment.