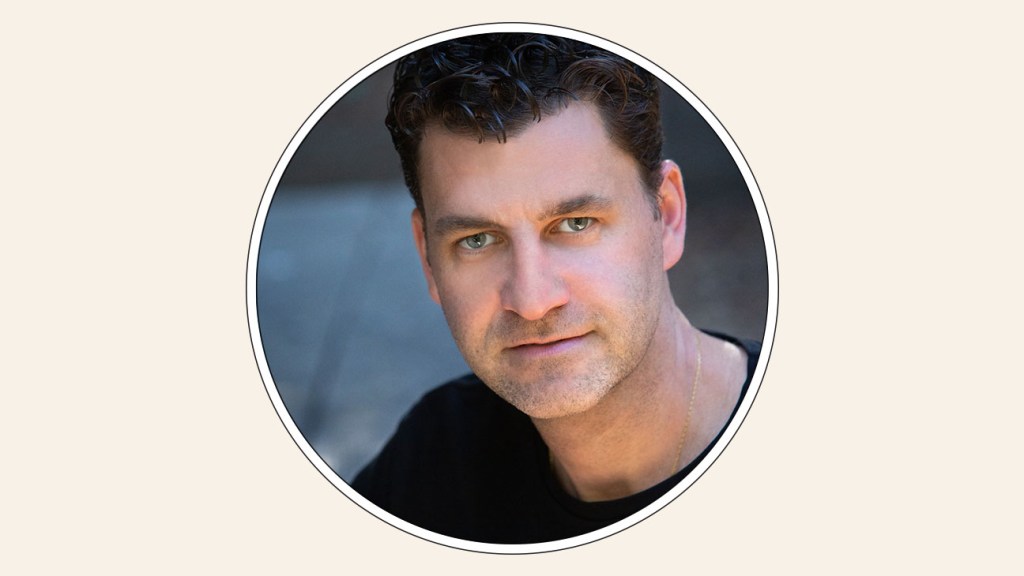 Szew is best known as the founder and CEO of TV movies juggernaut MarVista, which Fox Entertainment acquired last December in a deal said to be valued at more than $100 million.