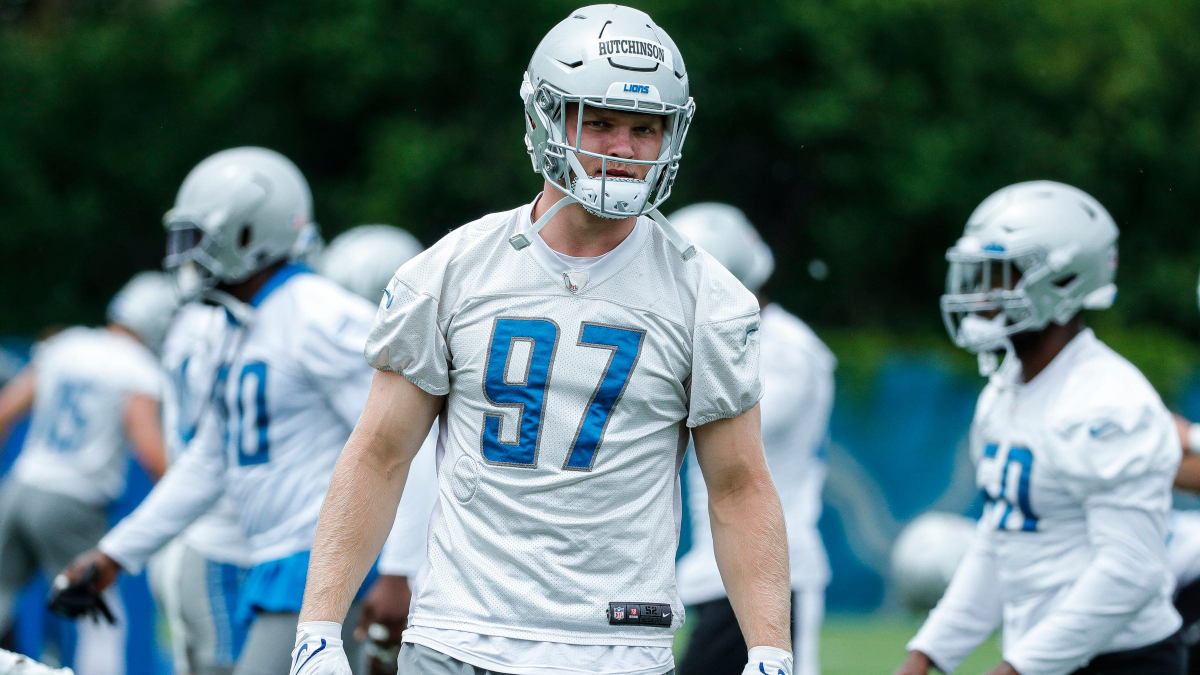 Sometimes its hard for the betting public to get behind the square.

For the most part, it’s uncommon to see the favorite command a futures bet because people are looking for the best possible odds. Apparently that isn’t the case in 2022, as the betting public has placed its chips on the favorites to take home each NFL Rookie of the Year award.

Here are the odds for each award, courtesy of BetMGM:

Unlike MVP, the OROY award does not belong solely to the quarterback. Only four of its last 10 winners were gunslingers, with wide receiver Ja’Marr Chase taking home the award in 2021. Given that fact — an the unspectacular nature of this rookie quarterback class — it may not hurt to look at a different position when taking a shot at the winner. I have my eyes on New Orleans Saints wide receiver Chris Olave, who’s +1000 odds would pay out $1,100 on a $100 bet.

Defensively, things are a bit different. If you rack up sacks, you’ll likely take home the award. Four of the last six winners finished among the league leaders in QB hits or sacks. If you believe Hutchinson can do so, betting him would behoove you. Another — non-edge defender — option is Baltimore Ravens safety Kyle Hamilton. The Notre Dame product is going to be roaming around one of the best secondary’s in the NFL and will have plenty of chances to make plays. A $100 bet on him at +1100 odds would pay out handsomely at $1,200.