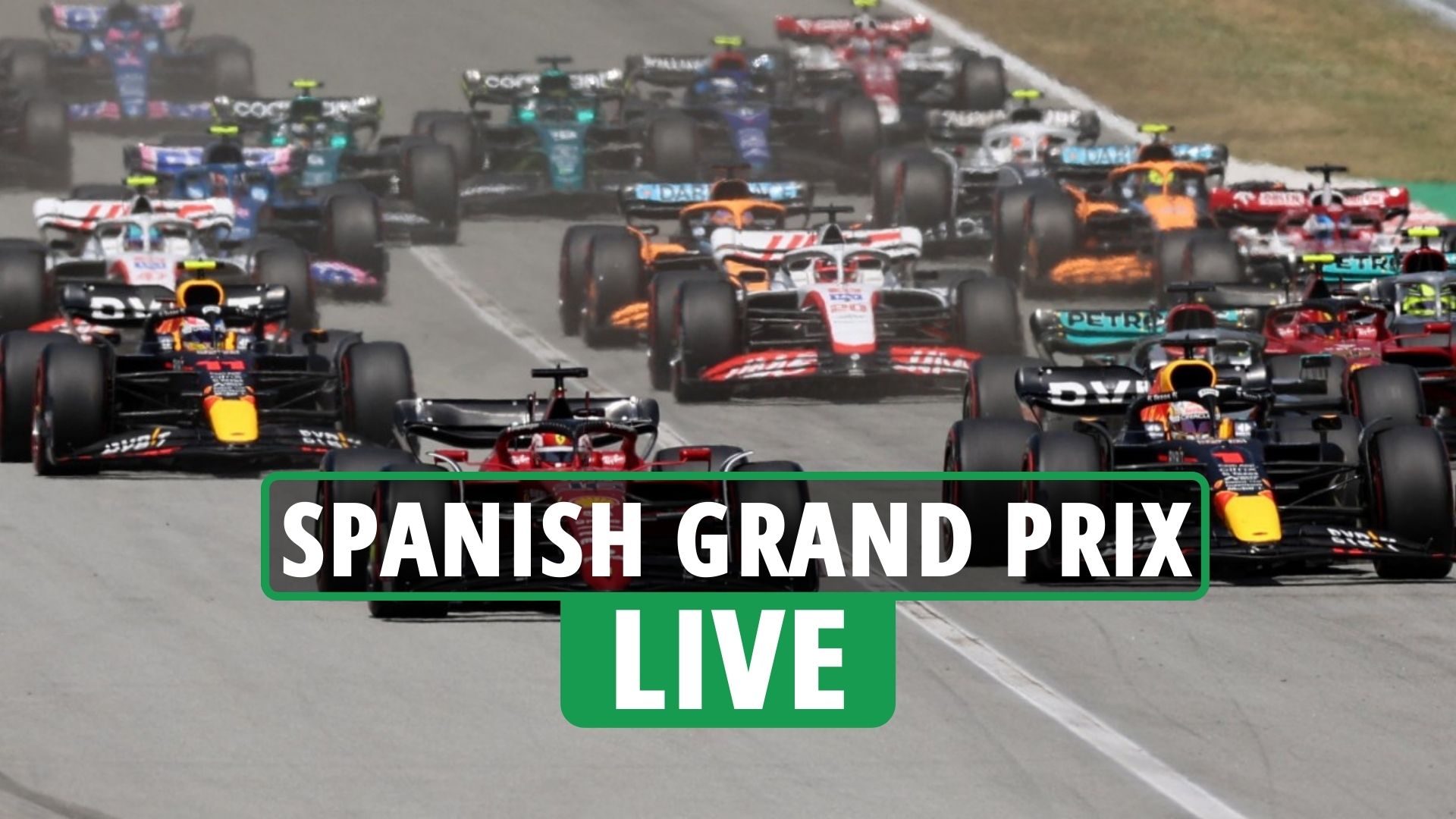 And seven-time world champ Hamilton admits he is ‘really struggling with the car this year’.

The Brit added: “The car has potential to be third or fourth and I am not able to pull that out

“I just don’t feel that great in the sense of my driving… I am still way off.

“I just struggle with confidence in the rear of the car. I don’t know how to get around that.”

Red Bull were stunned the F1’s governing body, the FIA, want to scrutinise their own design plans after highlighting that Aston’s new car was strikingly similar to theirs..

The FIA cleared Aston Martin of wrong-doing but Red Bull are still unhappy.