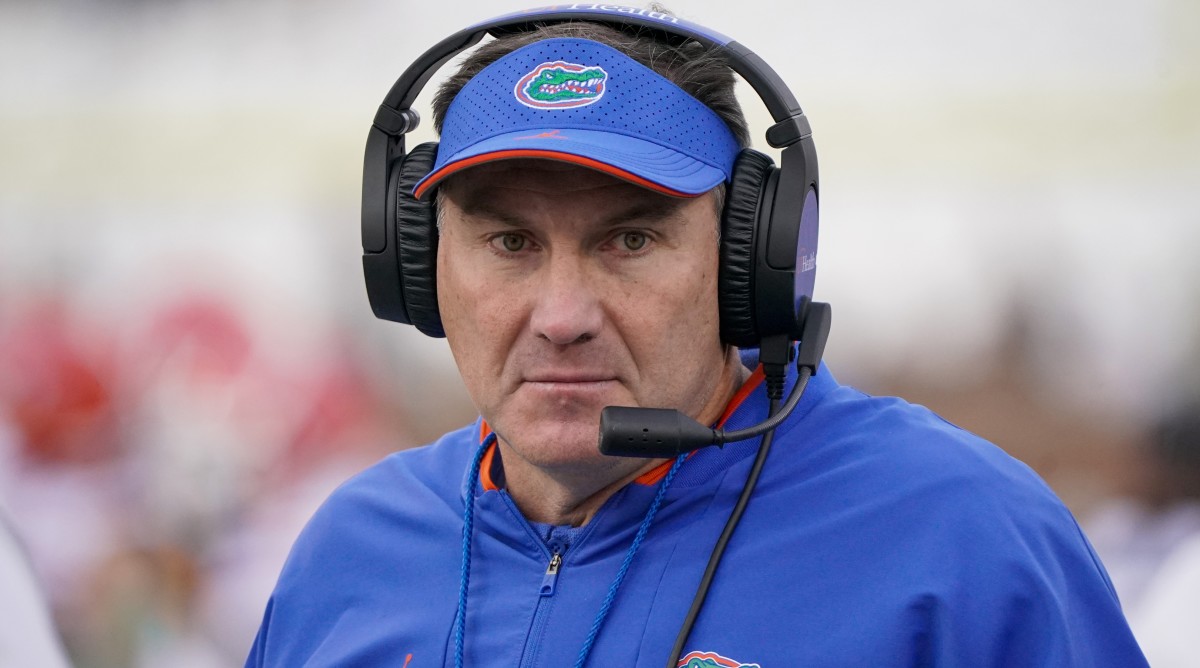 Former Florida coach Dan Mullen is considering an offer to join ESPN as a studio analyst, according to Brett McMurphy of the Action Network.

Mullen, 50, has made guest appearances for the network in the past, including last year after he was fired by the Gators in November before the 2021 season came to an end.

He is expected to accept the latest offer from ESPN, per McMurphy.

Following a nine-year stint at Mississippi State, Mullen took over the Florida job in ’18. He was fired last season following an overtime loss to Missouri, which dropped the Gators to 5–6 on the year.

Mullen ended his time at Florida with a 34–15 record. He was replaced by former Louisiana coach Billy Napier, who was hired last December.

Earlier this spring, Mullen agreed to become a “contributing resource” for the football team and athletic department at Lake Oconee Academy, a high school in Georgia.

Daily Cover: Will Jacob deGrom Get the Last Laugh?