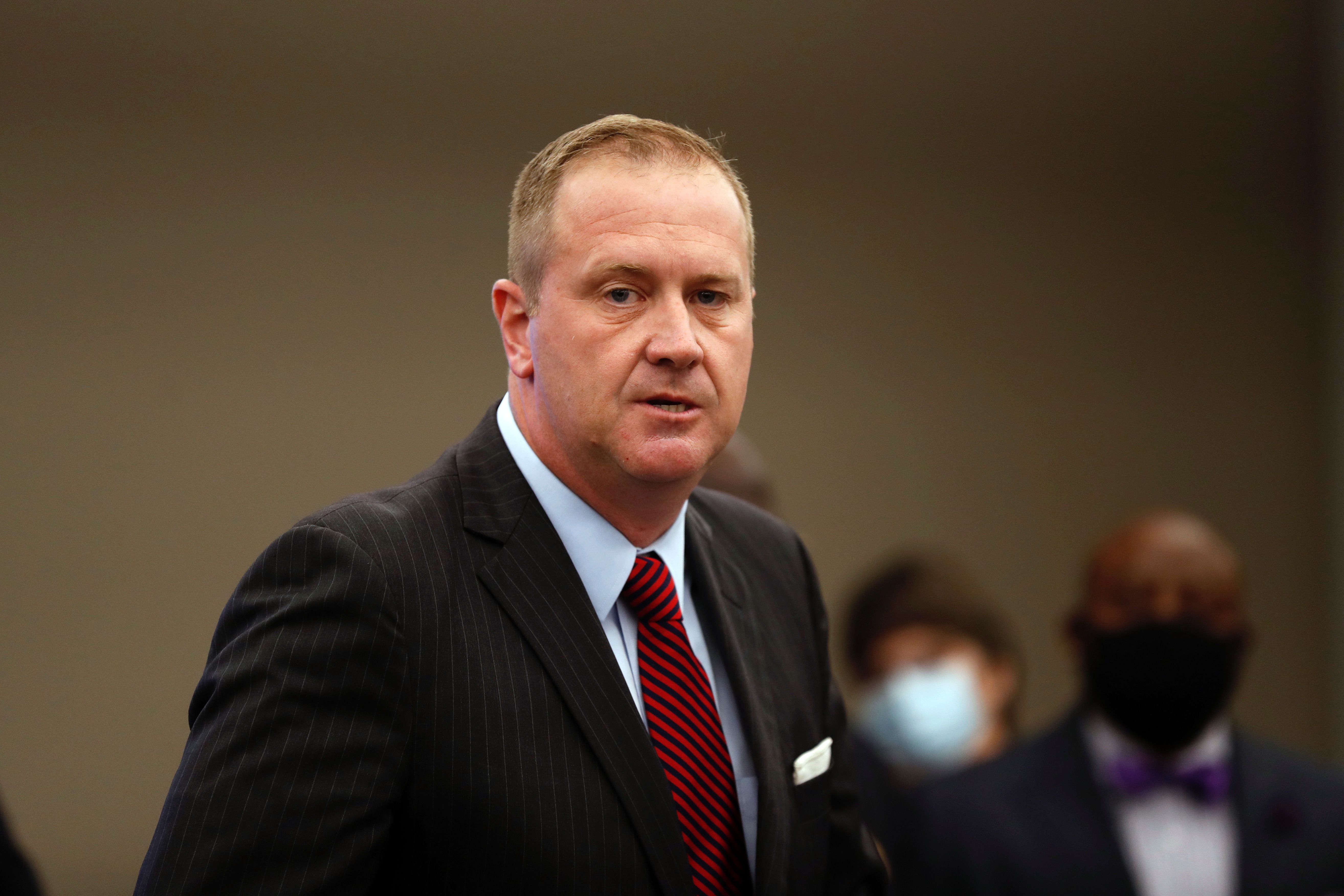 The hotly contested race to replace retiring Republican Roy Blunt (R-Mo.) in Washington, D.C., unfolded without Donald Trump backing any particular candidate. Instead, the former president on Monday simply endorsed “ERIC,” ensuring he could take credit regardless of whether Schmitt or Greitens prevailed.

Schmitt won the race by netting nearly 50% of the votes by the time the Associated Press called the race shortly after 9 p.m. local time with 75% of votes tallied.

Schmitt, who has served as Missouri’s attorney general since 2019, ran as a MAGA diehard while promising to “blowtorch” Biden’s “socialist agenda.” He’s already proven he’s willing to take action. Schmitt filed lawsuits against Missouri schools for implementing measures to mitigate the spread of Covid-19, and even one against China. He has taken legal action in an effort to get the Affordable Care Act dismantled. He has taken legal action to prevent the Biden administration from canceling Trump’s “Remain in Mexico” policy. He has threatened to sue the city of Kansas City if it gives financial help to city employees seeking out-of-state abortions. Schmitt also, of course, has pushed the Big Lie that the 2020 election was rigged against Trump.

Greitens, somehow, was an even more terrifying prospect for the Show-Me State. The former Missouri governor resigned in 2018 after being accused of beating, blackmailing, sexually assaulting, and holding a woman he was having an affair with against her will. Greitens denied the allegations, but a Missouri House special committee found that the woman was “an overall credible witness.” Greitens’ wife divorced him following the allegations, and has since accused her ex-husband of a rash of “unstable and coercive behavior,” including beating their son.

Greitens’ Senate campaign has been plenty disturbing, as well. He released an ad in June in which he fantasized about killing Republicans who are not sufficiently committed to the MAGA movement. “Get a RINO-hunting permit. There’s no bagging limit, no tagging limit, and it doesn’t expire until we save our country,” he says after bursting into a house with a military unit with high-powered weapons.

Schmitt’s opponent in the general election is still unknown, as the Democratic race has yet to be called.