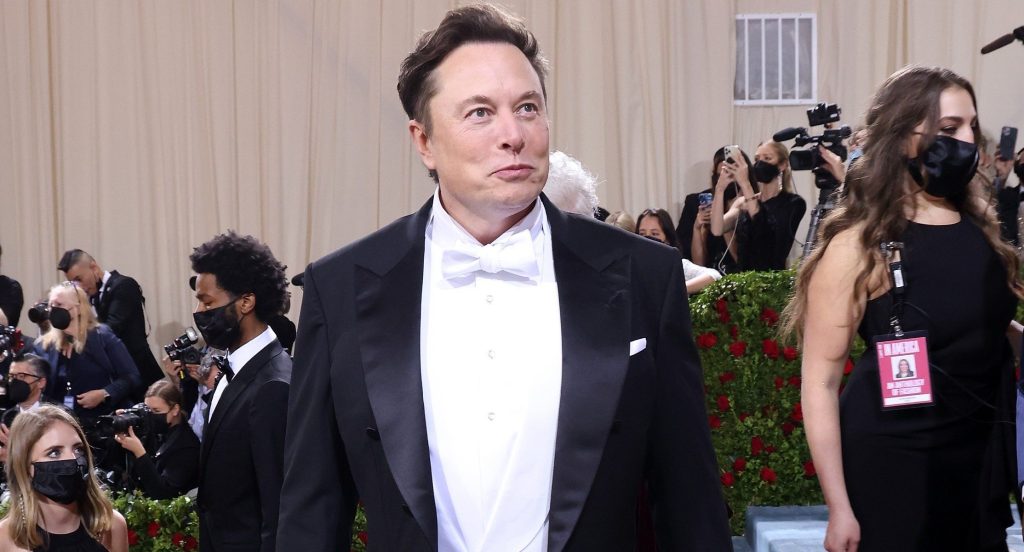 Elon Musk has been invited to appear before the Digital, Culture, Media and Sport (DCMS) committee of the British parliament’s House of Commons to discuss his planned takeover of social media giant Twitter.

Julian Knight, chair of the DCMS committee, on Tuesday published an invitation letter sent to the Tesla and SpaceX CEO.

“At a time when social media companies face the prospect of tighter regulations around the world, we’re keen to learn more about how Mr. Musk will balance his clear commitment to free speech with new obligations to protect Twitter’s users from online harms,” he said in a statement. “Appearing before the committee will give Mr. Musk an ideal opportunity to set out his proposals for Twitter in more depth, and we would look forward to welcoming him.”

Twitter unveiled a deal to sell itself to Musk in late April. The deal, valued at about $44 billion, is set to close later this year, pending approval from shareholders and regulatory agencies.

Musk explained his takeover offer by saying that Twitter had “become kind of the de facto town square, so it is just really important that people have the reality and the perception that they are able to speak freely within the bounds of the law.” He added: “This is not a way to make money. My strong intuitive sense is that having a public platform that is maximally trusted and broadly inclusive is extremely important to the future of civilization. I don’t care about the economics at all.”

After previously urging Twitter to drop restrictions on speech, Musk said when the deal was unveiled: “Free speech is the bedrock of a functioning democracy, and Twitter is the digital town square where matters vital to the future of humanity are debated.” And he said: “I also want to make Twitter better than ever by enhancing the product with new features, making the algorithms open source to increase trust, defeating the spam bots, and authenticating all humans.”