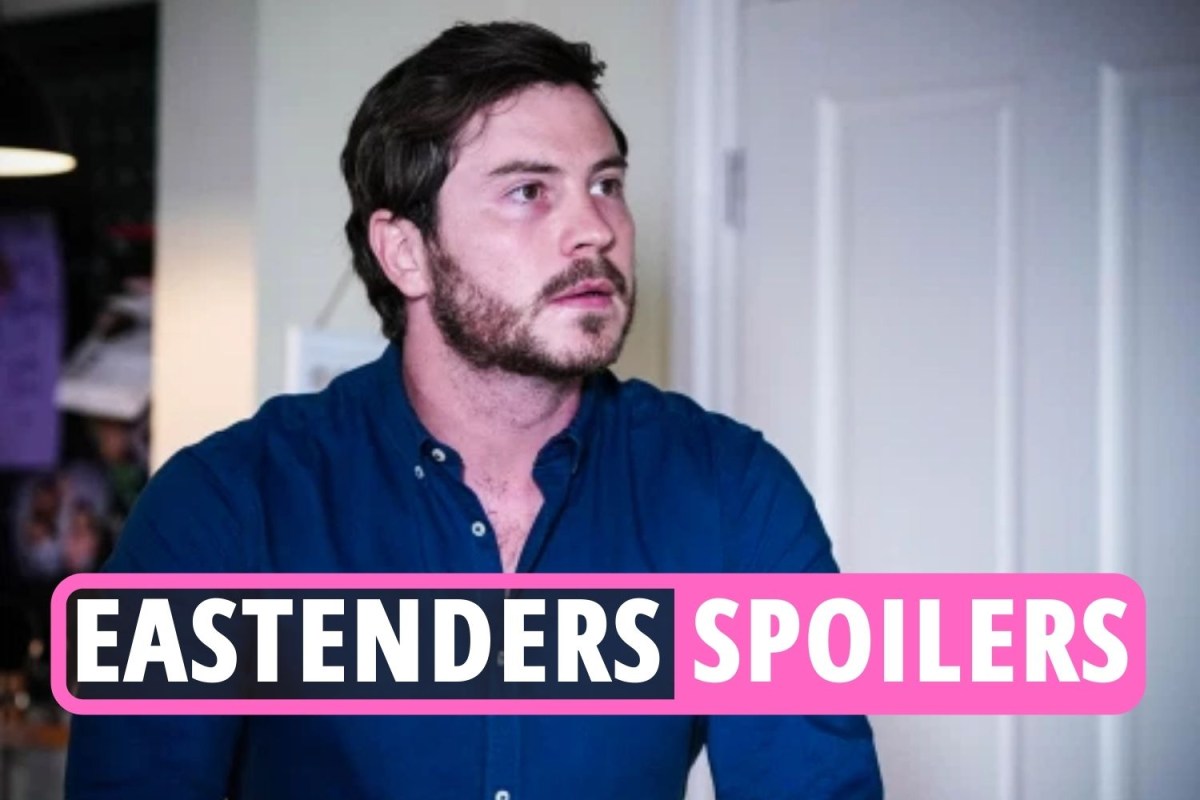 EASTENDERS star Charlie Winter looks unrecognisable as he revealed he’s stepped away from acting in favour of a rap career.

The actor played Hunter Owen who arrived in Walford with his mum, returning character Mel – played by Tamzin Outhwaite – in February 2018.

Charlie released his first rap single on YouTube in 2019 after recording it on a day off from filming in Albert Square.

The actor’s first effort was called Cheeky Chappy Flow and its video was filmed in London’s Regent’s Park.

The lyrics are full of banter about his looks, saying “keeping it simple smile and dimples,” as he sends out a message to his “haters,” saying “girls see you and they blink and leave”.

Then in January 2019, he wowed his fans with the release of his second rap video, which samples Ultra Nate’s classic 90s track Free in his track Overdue Freestyle, after it was confirmed he’s been axed from the soap.

The gritty black and white video sees Charlie, who goes by the name Chaz, rapping about his life while hanging out with pals.