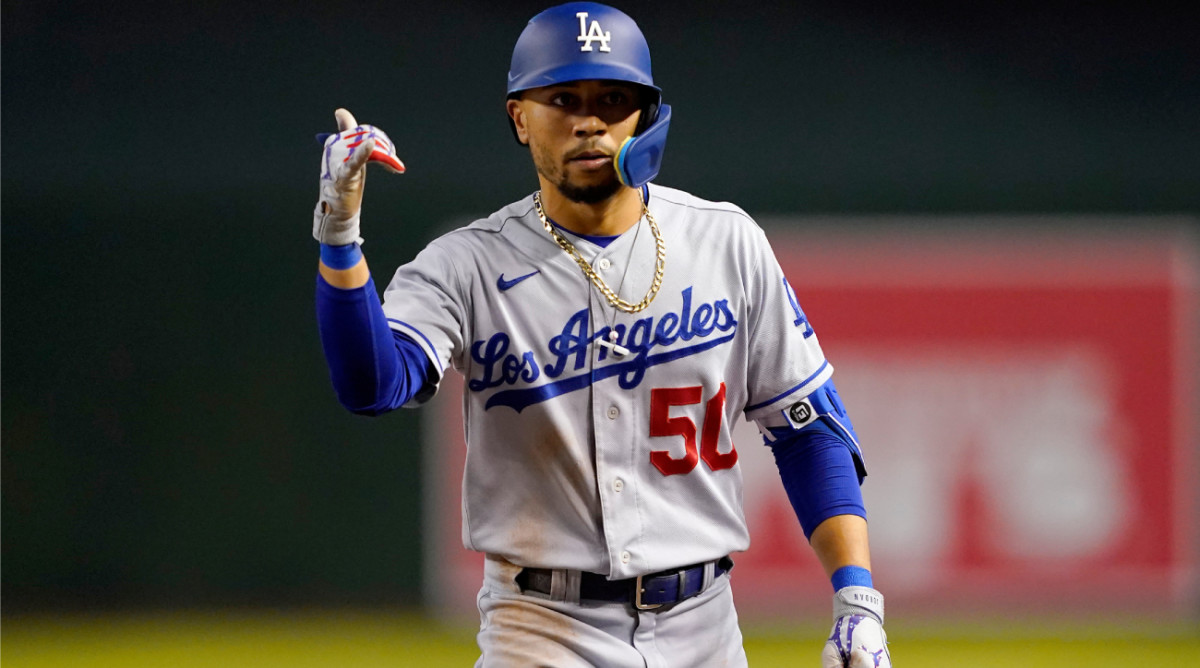 After being held out of the Dodgers lineup for a second straight game, star outfielder Mookie Betts is expected to remain sidelined for the foreseeable future.

Manager Dave Roberts announced following Saturday’s win over the Guardians that Betts has been placed on the injured list indefinitely after an MRI revealed a cracked rib. The five-time All-Star’s return timetable is to be determined.

Betts was a late scratch ahead of L.A.’s series opener against Cleveland on Friday due to a right rib contusion. Roberts confirmed afterwards that the 29-year-old suffered the injury following a collision with outfielder Cody Bellinger in the first inning of Wednesday’s home tilt against the Angels. Betts would stay in the game and go hitless in four at-bats in a 4–1 Dodgers win.

In 57 plate appearances this month, Betts was batting a .193 with just 11 hits, two home runs and seven RBI.

Despite his recent struggles at the plate, Betts’s injury obviously deals a devastating blow to L.A. as it attempts to right the ship amid a 7–8 showing in June. With 11 games remaining to close the month, the Dodgers (40–24) still remain in first place in the NL West, with the Padres (41–25) trailing close behind.