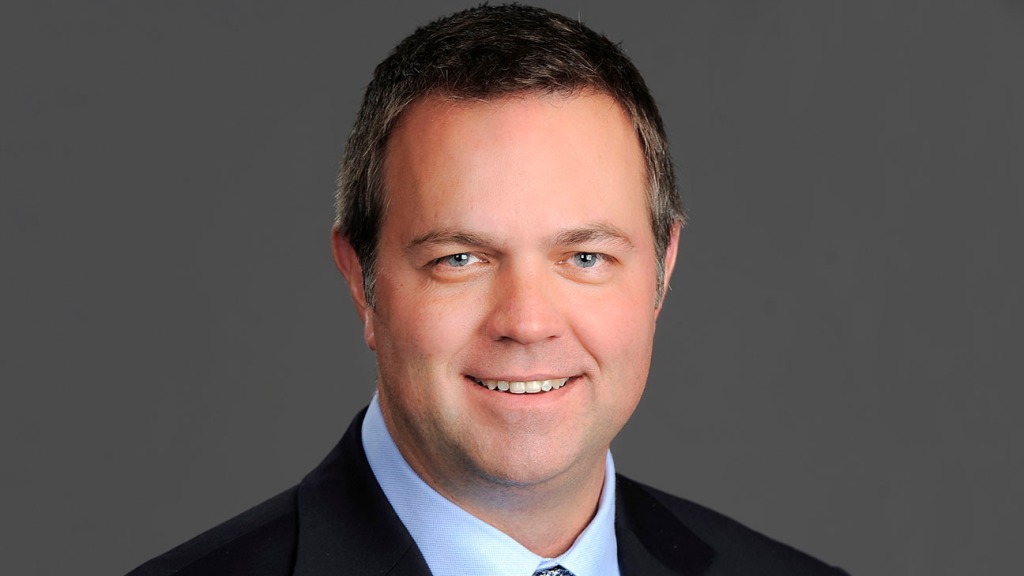 Dish Network lost about 257,000 net pay TV subscribers in the second quarter, compared with a drop of 67,000 in the year-ago period and a decline of 462,000 in the first quarter of the year.

The company disclosed in a regulatory filing early on Wednesday that it lost around 55,000 Sling TV subscribers in the latest quarter, compared with a year-ago gain of 65,000. It ended June with 2.0 million Sling TV subs. “The decrease in net Sling TV subscribers was primarily related to higher subscriber disconnects following seasonal sports activity,” the company said in a regulatory filing. “We continue to experience increased competition, including competition from other subscription video on-demand and live-linear OTT service providers.”

The firm noted that its traditional Dish user churn rate for the three months ended June 30 rose to 1.51 percent, compared to 1.29 percent for the same period in 2021. “Our Dish TV churn rate continues to be adversely impacted by external factors, such as, among other things, cord cutting, shifting consumer behavior and increased competitive pressures.”

The company on Wednesday also reported a decrease of 210,000 retail wireless net subscribers in the second quarter, ending it with 7.87 million.

Dish on Wednesday also reported a decrease of 210,000 retail wireless net subscribers in the second quarter, ending it with 7.87 million.

Dish’s second-quarter revenue of $4.21 billion declined 6 percent from $4.49 billion in the corresponding period of 2021. Quarterly earnings attributable to Dish totaled $523 million, compared to $671 million in the year-ago quarter, down 22 percent.

Dish is led by president and CEO W. Erik Carlson and chairman Charlie Ergen. “We had higher than expected customer attrition following the football season, but the bottom line is we simply didn’t execute to the level we expected,” Carlson had said on the first-quarter earnings conference call, but vowed: “Our best days are certainly ahead of us.”