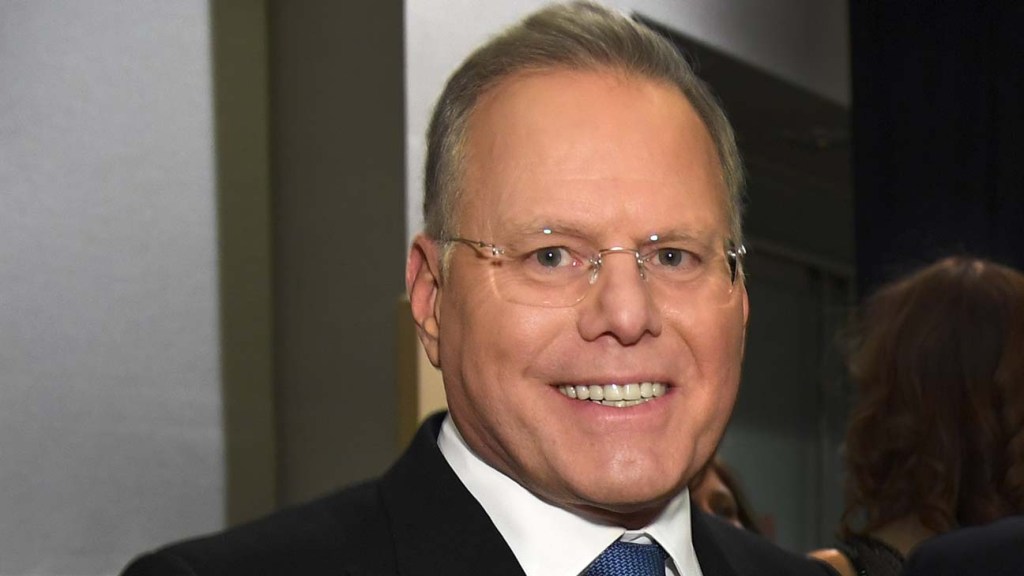 The company to be created by the merger of Discovery and AT&T’s WarnerMedia will focus on profitable growth in streaming, Discovery CEO David Zaslav said on Thursday, with his CFO Gunnar Wiedenfels vowing a “conservative approach” to content spending.

Entering the final stages before the deal close in a strong financial position, “we plan on being careful and judicious,” he told analysts on the firm’s fourth-quarter earnings conference call, on which he highlighted it could be the last before the deal closes. “Our goal is to compete with the leading streaming services, not to win the spending war.”

Zaslav argued that the companies’ combined content spending wouldn’t increase “significantly” after the deal at a time Wall Street has increasingly focused on expanding streaming content budgets and when Hollywood giants’ streaming bets will turn profitable.

With Discovery spending more than $4 billion in 2021 on content, the firm is at peak spending levels, Wiedenfels highlighted. “So, we are definitely spending enough from my perspective,” and “money doesn’t score goals,” but “the key question is going to be ‘how much is going to be enough going forward’.” He even suggested the merged firm would look for “content efficiencies,” which could mean that the combined company actually ends up spending “a little less,” but management has so far included a “very significant” increase in its forecasts. He reiterated that instead of spending for spending’s sake, the merged company will focus on creating long-term value.

He also argued that the merged firm would have “the most attractive content in the business,” including DC Comics, Looney Tunes, HBO, Oprah Winfrey, the Gaines, Discovery, CNN and sports at Eurosport. The companies with the “most appealing and complete” content offerings will win in the streaming age, he argued, so Warner Bros. Discovery will benefit from its “broad menu of content to super-serve every demo and every family member.” Zaslav also said that “we have a content library as big as Netflix’s” and concluded his comments on the appeal of the merged content offerings for consumers by asking: “Who would ever want to leave?”

Upon close of the deal, expected in the second quarter, the combined firm will stand on “incredibly solid footing, creatively and financially,” Zaslav touted, noting a “balanced” business portfolio and “cost-synergy tailwinds.”

Zaslav on Thursday also highlighted that the merged firm won’t be “solely depend on one business model” and called Warner Bros. Television “one of the leading content arms dealers in the industry,” adding that “there are not a lot of content makers out there, certainly not of the scale and quality” of Warners. He concluded that overall, “we can monetize across any number of different cash registers.”

Addressing the timing of the merger close, he said “hopefully” that can happen before the advertising upfront season, so the merged company can put together a combined upfront strategy.

Also on the earnings call, Discovery management repeatedly emphasized that free cash flow, which allows a company to fund growth without the need for outside financing, had exceeded expectations in 2021, providing financial momentum going into the merger.

In mid-May, Discovery and AT&T unveiled the mega-merger to create what will be known as Warner Bros. Discovery, with Zaslav set to lead the combined company as CEO. The enlarged firm is expected to have $52 billion in revenue in 2023 and become one of the largest streaming companies. Discovery shareholders will vote on the merger, which recently received U.S. antitrust clearance, next month.

Late last year, Zaslav said he would move to Los Angeles to run the new content giant. “I’m going to be very hands-on,” he added. “The better our content is, the better chance we have of being the leading media company in the world.” He previously also said that his “number one priority” would be building “relationships with the creative community.” Discovery CFO Gunnar Wiedenfels will serve as CFO of Warner Bros. Discovery.

Zaslav on Thursday also said working for Discovery has been the “blessing of a lifetime,” but added: “Our most exciting days and biggest tests are ahead of us.” And he argued that the “next chapter will be even more rewarding and fulfilling.”

Addressing Russia’s military operation in Ukraine, Zaslav lauded CNN’s brave team, comparing its journalists in “bullet-proof vests and helmets” to other networks with “people behind desks” sharing their opinions. He touted CNN’s global reach and resources as rarely matched, maybe in the case of BBC, and lauded CNN’s team for “risking lives” in Ukraine and beyond.