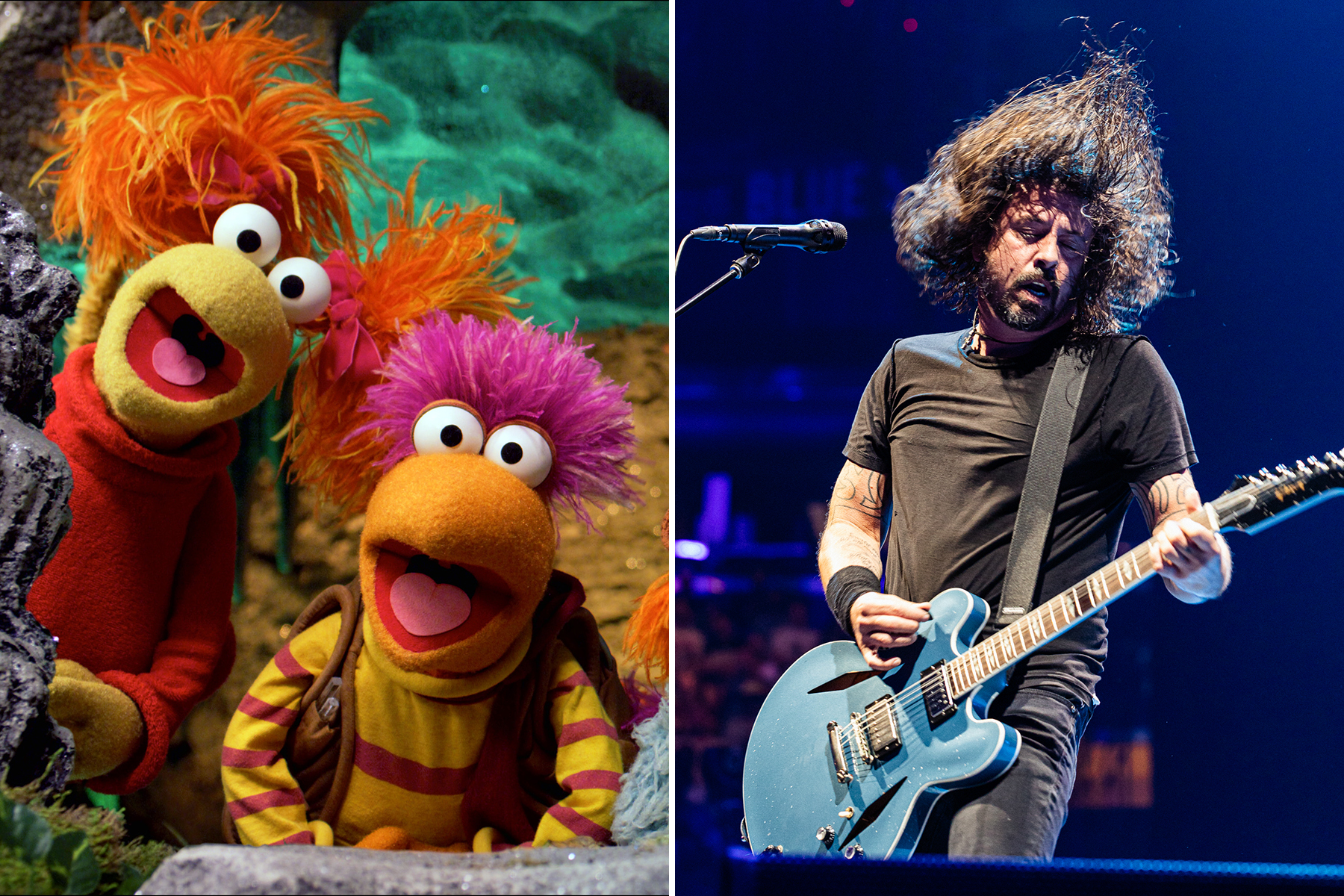 Fraggle Rock is back after 35 years — and, of course, Dave Grohl is involved. On Friday, as Fraggle Rock: Back to the Rock premiered on Apple TV+, Foo Fighters released “Fraggle Rock Rock,” a song inspired by the Jim Henson show’s original theme song.

Apple TV+ dropped the show’s first teaser in November and gave fans of the beloved Eighties show a first look at the return of original characters Gobo, Red, Boober, Mokey, Wembley, and Uncle Travelling Matt. The 13-episode series premiered on Friday and follows the 2020 movie reboot Fraggle Rock: Rock On!.

The show will follow its puppet protagonists “on hilarious, epic adventures about the magic that happens when we celebrate and care for our interconnected world,” according to Apple TV+. And who better than Grohl to channel that through song?

Oh, and Foo Fighters aren’t the only stars joining the Fraggles on the show’s soundtrack. Patti LaBelle pairs up on “Shine on Us Now (Moon Come Soon),” Cynthia Erivo is featured on “Chase the Wind,” and Daveed Diggs funks it out on “Go with the Flow.”

Foo Fighters are set to go on a stadium tour this year and will perform at several major festivals across South America, including Brazil, Argentina, and Chile’s Lollapalooza. Grohl opened up to Rolling Stone last September about the future of the band and his optimistic approach to life. “I think also in life, you get trapped in crisis, where you imagine there’s no way out,” he said then. “When really, if you dare to consider that crisis a blip on the radar, it’s easier to push through.”