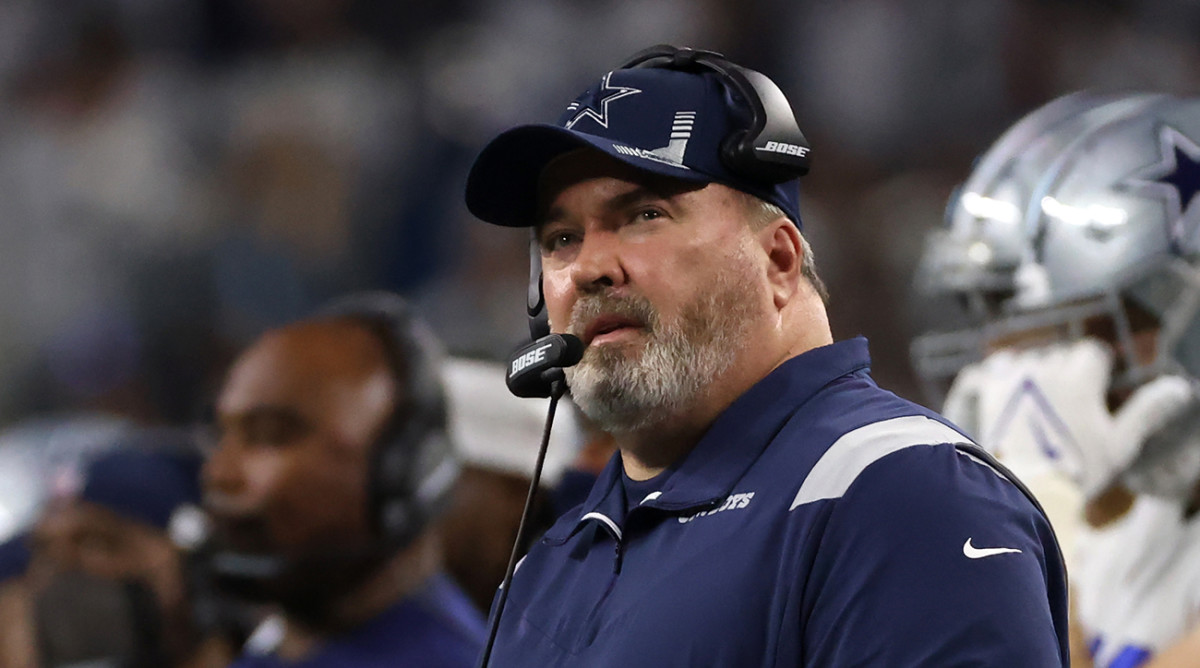 For the second consecutive season, the Cowboys are facing discipline from the NFL for infractions taking place at Organized Team Activities (OTAs).

The league has fined coach Mike McCarthy $100,000 and has removed a 2023 OTA practice from the team after deeming a practice session “too physical”, according to a report from The Athletic.

Fines for the level of physicality early in a team’s offseason program are common across the NFL. The Jaguars were fined $200,000 and former coach Urban Meyer was fined $100,000 last offseason for defying contact rules.

Watch the NFL online with fuboTV: Try for free!

Earlier this month, the Bears were forced to cancel a practice after violating non-contact rules during practices in May.

The NFL’s collective bargaining agreement does not allow live contact until training camp late in the summer. Teams are not currently permitted to have live contact practices during OTAs.