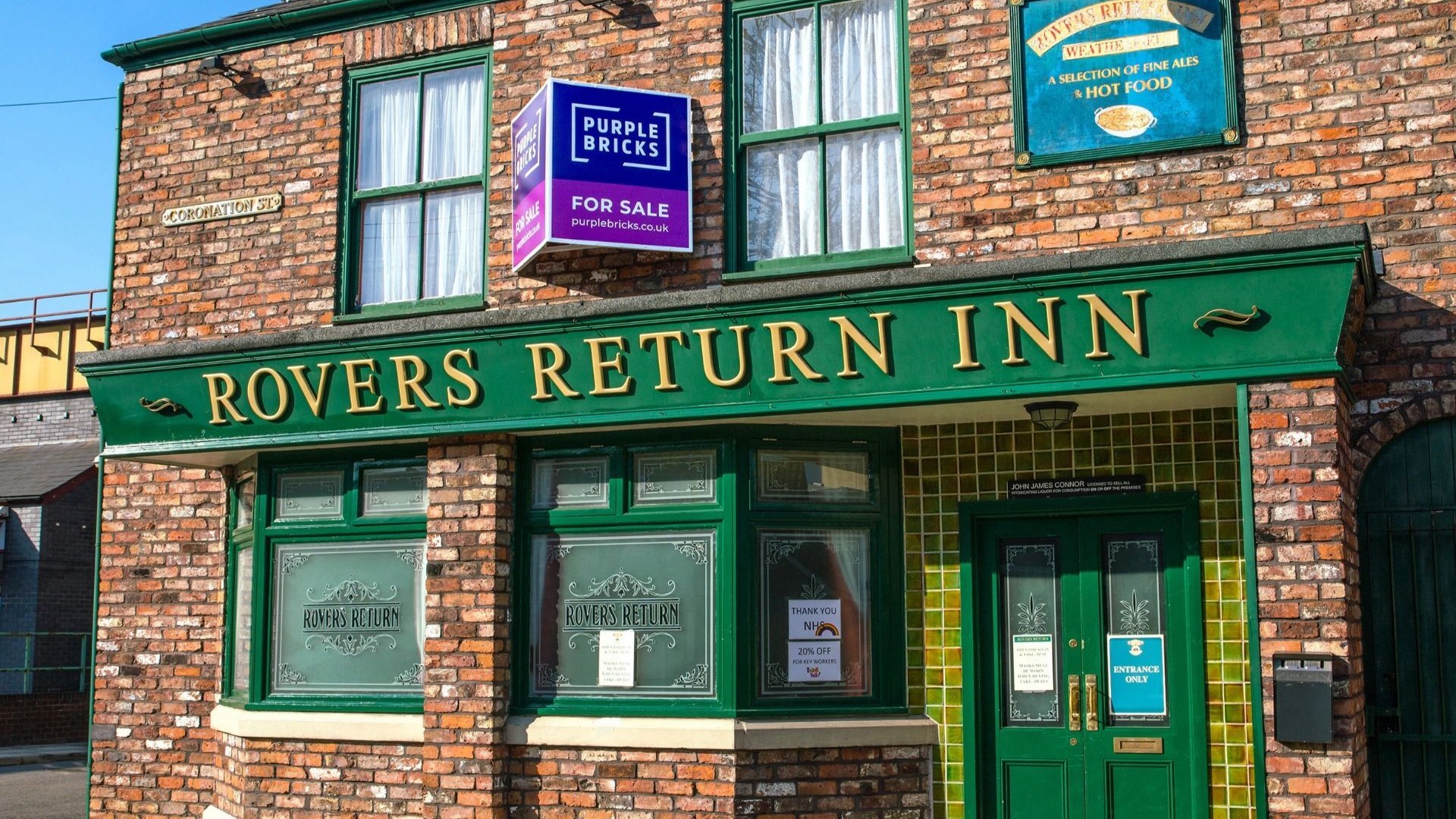 The EastEnders legend once took a break from the soap to star in a reality TV show on E4.

The program focused on being a mum, and Cassidy has described it as a “nightmare.”

The 39-year-old has opened up about how much she didn’t enjoy it on the Comfort Eating with Grace Dent podcast.

She said: “It was all a mistake, because I was so unhappy. It wasn’t a nice time. Eliza’s father… well, yeah, we’ll call him that.

“He just wasn’t very kind to me. I’ve got Eliza so it doesn’t matter, but it was bad, bad times.

“I needed the money. But you look at that and go, ‘What were you doing?’ Because he wasn’t very kind.

“We’d be arguing and then the cameras would be coming around and you’d be all on edge thinking, ‘Oh, he’s got to be alright now.’

“It was a nightmare. I’ve never watched it. It was stressful, but it was my fault. I dug myself into it.”