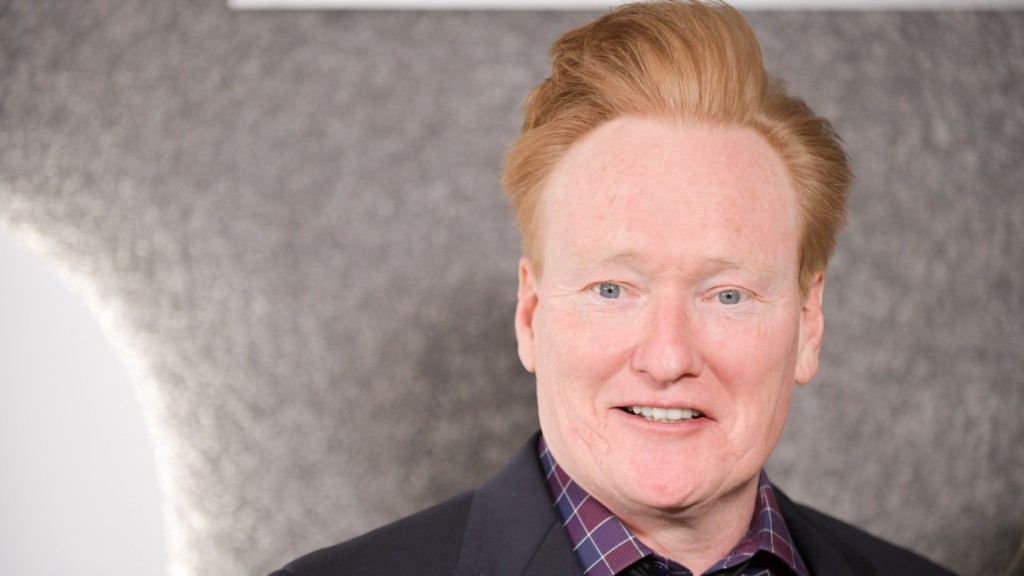 The deal will see O’Brien’s popular interview podcast Conan O’Brien Needs a Friend, as well as Team Coco’s 10 other podcasts (which include a behind the scenes look at his late night shows called Inside Conan and a Parks and Recreation series hosted by Rob Lowe and Alan Yang called Parks and Recollection), join the SiriusXM podcast network.

As with other podcast deals, the shows will continue to be distributed on other popular podcasting platforms.

O’Brien, who signed a five-year talent deal with SiriusXM as part of the $150 million acquisition (valuation via the WSJ, which first reported the deal), will also produce a comedy channel for SiriusXM’s flagship radio service. The deal also includes some video content from his podcasts and late night show, as well as live events and merchandise. Team Coco’s staff will join SiriusXM as well.

Podcasts have become some of the hottest acquisition targets in Hollywood, with companies like Amazon, Spotify, Apple, and SiriusXM among the more aggressive buyers. Exclusive podcasts can drive subscribers to subscription-based platforms, and listeners to free platforms, with established properties (like O’Brien’s), also serving as platforms to build advertising businesses off of.

O’Brien has been a staple of late night TV since the early 1990’s, when he succeeded David Letterman as the host of NBC’s 12:30 AM program Late Night. He took over the network’s flagship late night program The Tonight Show in 2010, in something of a bungled transition from Jay Leno. O’Brien left the show (and the company) only 7 months later.

He would reemerge at TBS a year later, where he hosted a late night show called Conan until last year. He is in development on a sketch show for HBO Max. It was at TBS that O’Brien began exploring podcasts, leaning on his famous friends and TV show guests to sit down for longer conversations in audio form. His company had signed a first look deal with Amazon’s Audible in 2020.

“We are thrilled that Conan remains committed to producing his incredibly successful podcast and will now expand his role into executive producing an exclusive Team Coco radio channel for SiriusXM,” said Scott Greenstein, president and chief content officer of SiriusXM, in a statement. “Conan has built an amazing brand and organization at Team Coco with a proven track record of finding and launching compelling and addictive podcasts. We look forward to continuing to grow the Team Coco brand.”