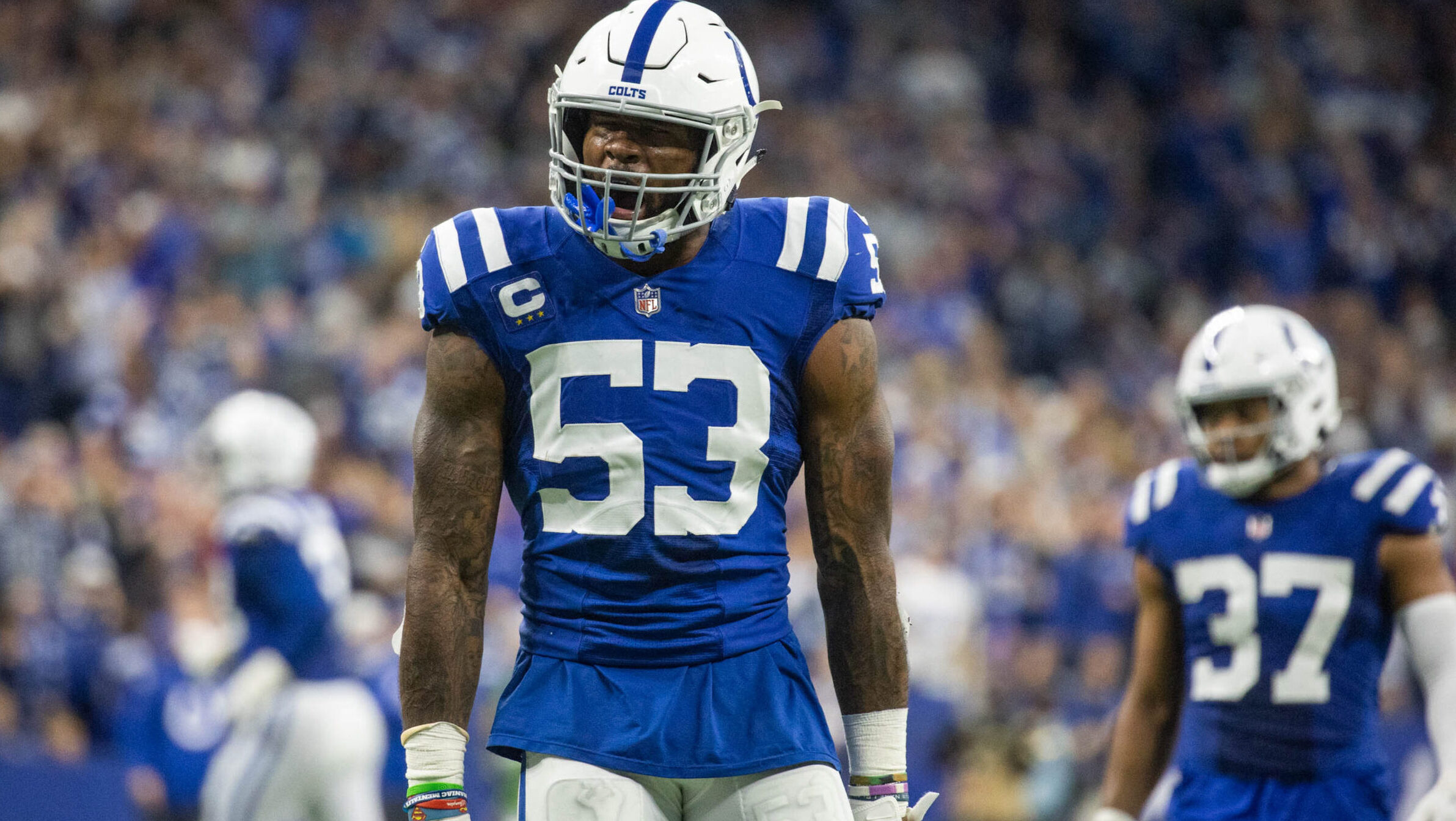 Indianapolis Colts linebacker Shaquille Leonard (back) has been ruled out of their Week 3 matchup against the Kansas City Chiefs, per the team’s Twitter.

It’s a tough loss for the Indianapolis defense that will likely have to put up an incredible performance if their lackluster offense wants to keep up in this one. Leonard has yet to make his 2022 season debut, and he’ll have to wait until next week. The team is likely optimistic he’ll be able to return in Week 4 since he did not end up on the injured reserve to start the year.

In 2021, Leonard tallied 122 tackles and four interceptions while forcing a league-leading eight fumbles in 16 starts.

The Indianapolis Colts are currently 5.5-point underdogs against the Kansas City Chiefs on Sunday, with the total set at 50.5, per the FanDuel Sportsbook.