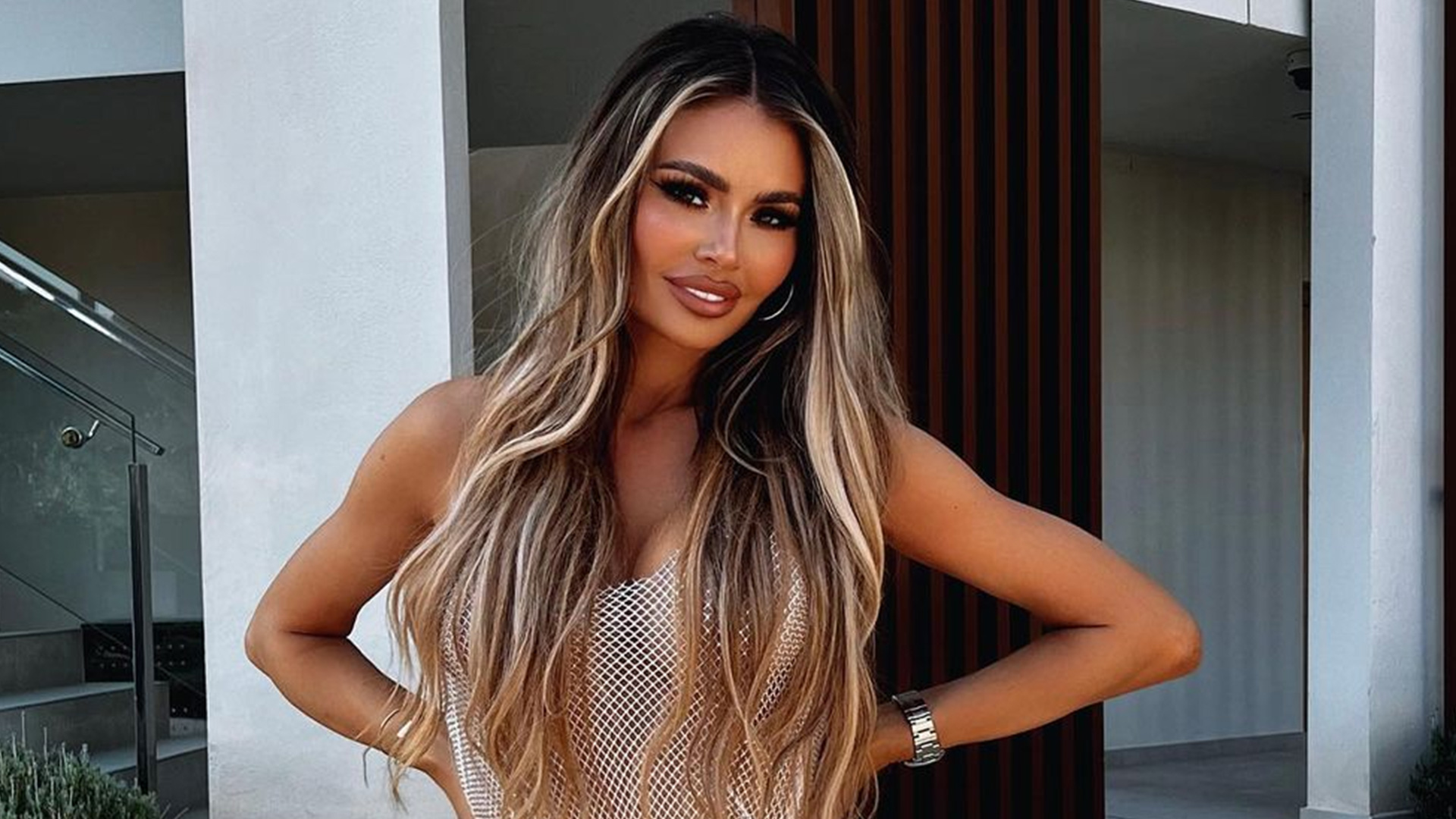 CHLOE Sims has shown off the results of her painful-looking makeover, as she has THREADS put inside her face.

The former The Only Way Is Essex star – who announced her departure from the show this month – filmed herself having a number of treatments on Wednesday afternoon.

Chloe, 40, joked that she had to undergo the injectable procedure because she was “too young for a face lift”.

Lying back in a treatment chair, she told fans she was having a “full makeover” as she filmed the experience at an Essex clinic.

“I’m having a makeover today,” she told her Instagram following. “I’m a bit scared but she’s going to make me look ten years younger.

She went on to show off the results of the first round of injectables, which “hydrates the skin” and “reduces wrinkles”.

Chloe then went on to have threads put into her cheeks, in order to give the effect of a “face lift” without having surgery.

“I’m absolutely going to crap my pants as I’m going to have threads done now,” she joked of the procedure. “Apparently, I’m too young for a face lift so I’ve got to go through the pain awake.”

Chloe revealed the results halfway through, showing her left-hand cheek sitting higher and plumper than the right.

“Oh, I think I’m 21 again,” she smiled as she gushed over the results.

It comes after Chloe dramatically QUIT The Only Way Is Essex after 11 years on the reality show for a new venture with her sisters.

A rep for the ITVBe show confirmed the news to The Sun, telling us: “After dedicating over a decade to TOWIE, Chloe Sims has decided to depart the show.

“Chloe has been an iconic cast member and feels like it’s the right time to leave the show, as she enters a new chapter in her life.”

The spokesperson added that “the door will always be open” for Chloe and confirmed her sisters Demi and Frankie will also not appear in the upcoming series.

Chloe’s shock departure comes after The Sun revealed she and her sisters are in talks for their own Kardashian-style reality show.

A TV insider said: “There’s a lot of interest in Chloe, Demi and Frankie right now.

“Undoubtedly they are Towie’s biggest stars with Chloe being one of the longest-serving cast members but the idea is for them to get their very own Kardashian-style series.”