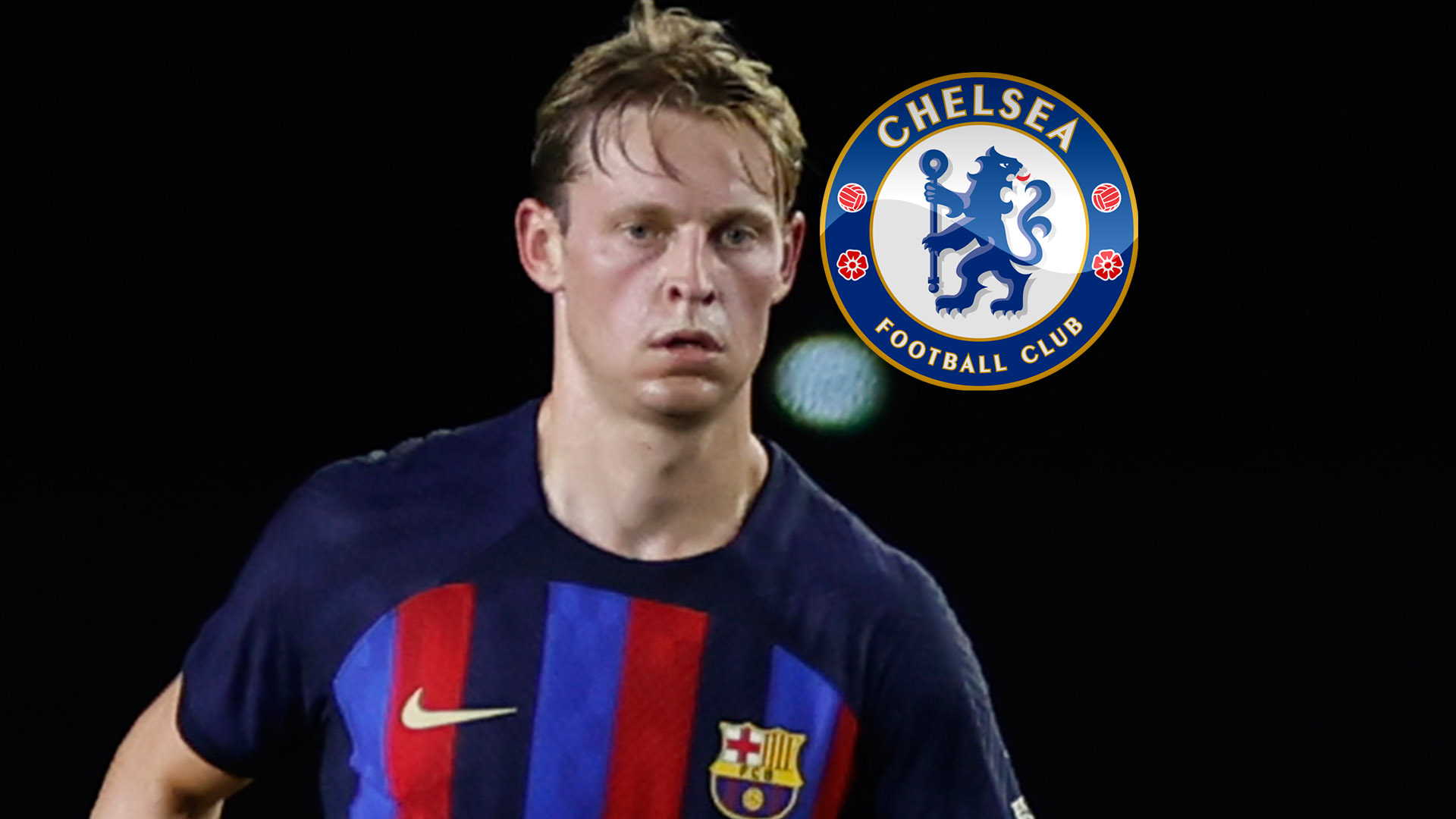 MANCHESTER UNITED have reportedly been dealt a blow in their pursuit of Frenkie de Jong with Chelsea set to make an offer for the Barcelona midfielder.

The 25-year-old has been heavily linked with a Nou Camp exit with the player given an ultimatum earlier in the week.

Club officials informed De Jong that he should take a pay cut if he wants to stay in Spain or else he must leave.

Erik ten Hag is desperate to be reunited with the ex-Ajax ace at Old Trafford, with it understood that United have agreed a £74million deal with Barca.

However De Jong has so far snubbed a switch to the Theatre of Dreams, who can only offer him Europa League football.

And now according to Sport, the West London outfit are set to turn their interest into a formal offer.

They state that the Blues have informed Barcelona that they intend to make a bid to secure De Jong’s services imminently.