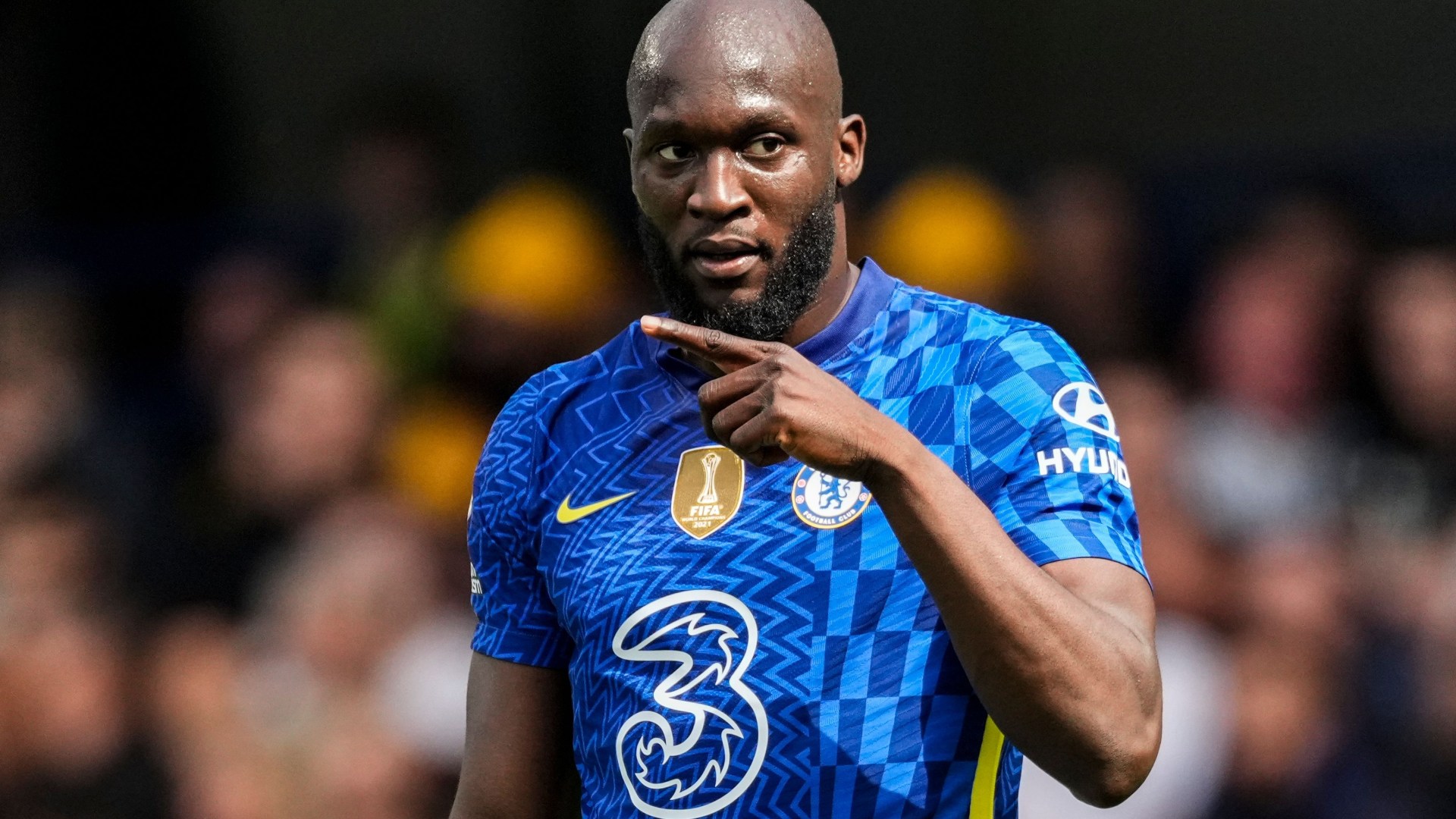 INTER MILAN chief Alessandro Antonello has revealed there is a “great desire on the part of” Chelsea flop Romelu Lukaku to return to the club.

Lukaku left Inter last summer to return to Chelsea for a club record transfer fee having helped them win the Scudetto.

The Belgian, 29, netted 24 goals in Inter‘s title-winning campaign, and formed a formidable partnership with Lautaro Martinez.

However, Lukaku struggled to adapt back into life in London and struggled with his form on the pitch.

The forward also didn’t help himself as he landed himself in hot water with Chelsea and it’s fans for an unauthorised interview.

In the interview with Italian TV, Lukaku claimed to be unhappy with his situation at Stamford Bridge and also vowed to return to Inter.

And his return to the San Siro could happen sooner rather than later with Inter in negotiations to bring Lukaku back to Italy on loan.

The Belgian is ready to take a 50 per cent pay cut to force through a move.

However, Inter would have to be prepared to cough up a sizeable loan fee.

Inter chief Antonello says there is a “great desire on the part of Lukaku to return”, but the club is also keen to stick within Uefa’s Financial Fair Play rules.

BETTING SPECIAL – GET £40 IN FREE BETS FOR ASCOT

Antonello said: “He and Dybala together? For us it is essential to combine competitiveness on the pitch and economic-financial sustainability.

“We are doing it and every choice of the club on the transfer market will always be inspired by these two words. We want to respect Uefa’s Financial Fair Play.

“There is a great desire on the part of Lukaku to return.

“What needs to be verified are the economic and financial feasibility and the resolution of some technical problems.

“However, it is better to talk to Dr. Marotta about this.”