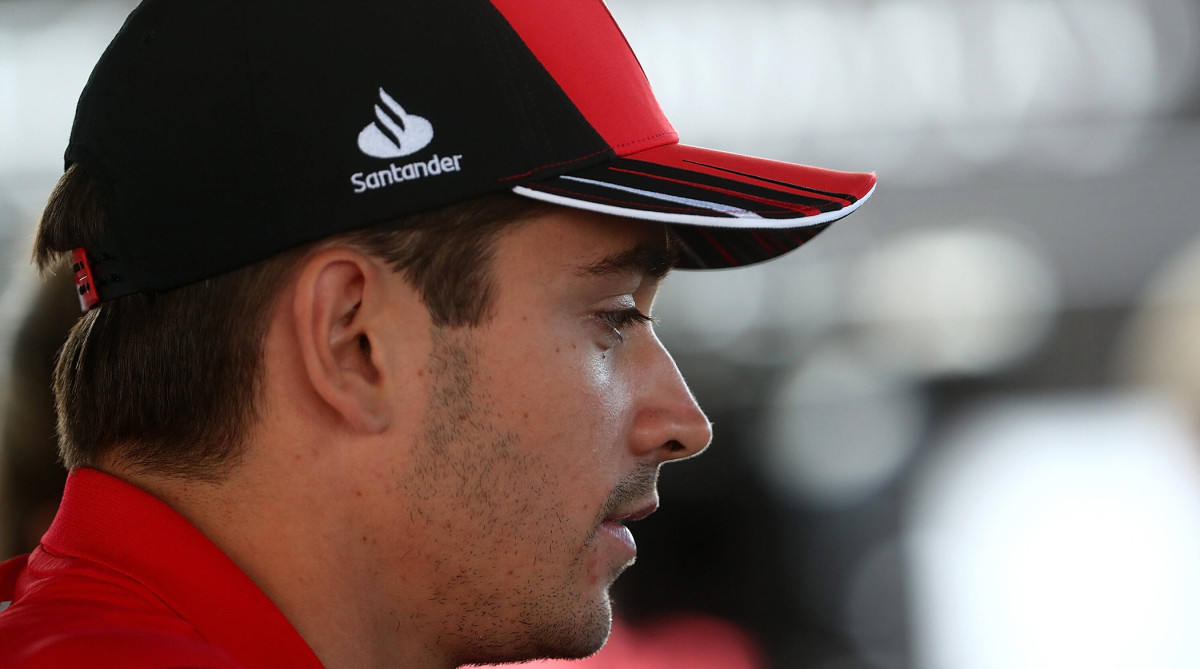 Charles Leclerc has been handed a 10-place grid penalty after a new control electronic was added to his car, his third of the season and one over the 2022 limit.

The question remains as to whether he could continue to drop spots on the grid during Sunday’s Canadian Grand Prix. Ferrari confirmed that the rising star’s engine in last week’s Azerbaijan Grand Prix was “beyond repair” earlier on Friday. If the team adds more power unit components on Saturday, could he endure another penalty?

According to BBC earlier on Friday, the team added a new internal combustion engine, MGU-K and MGU-H, but they opted against the turbo. This allowed him to avoid a grid penalty at that time given that it was within his season allocation.

The Azerbaijan Grand Prix last weekend marked Leclerc’s second DNF in three races, the other occurring in Barcelona. He was leading in both races. The latest DNF dropped Leclerc to third in the driver standings with 116 points while Max Verstappen leads with 150 and Sergio Pérez sits second at 129. George Russell is closing the gap in fourth, and sits just 17 points behind Leclerc.