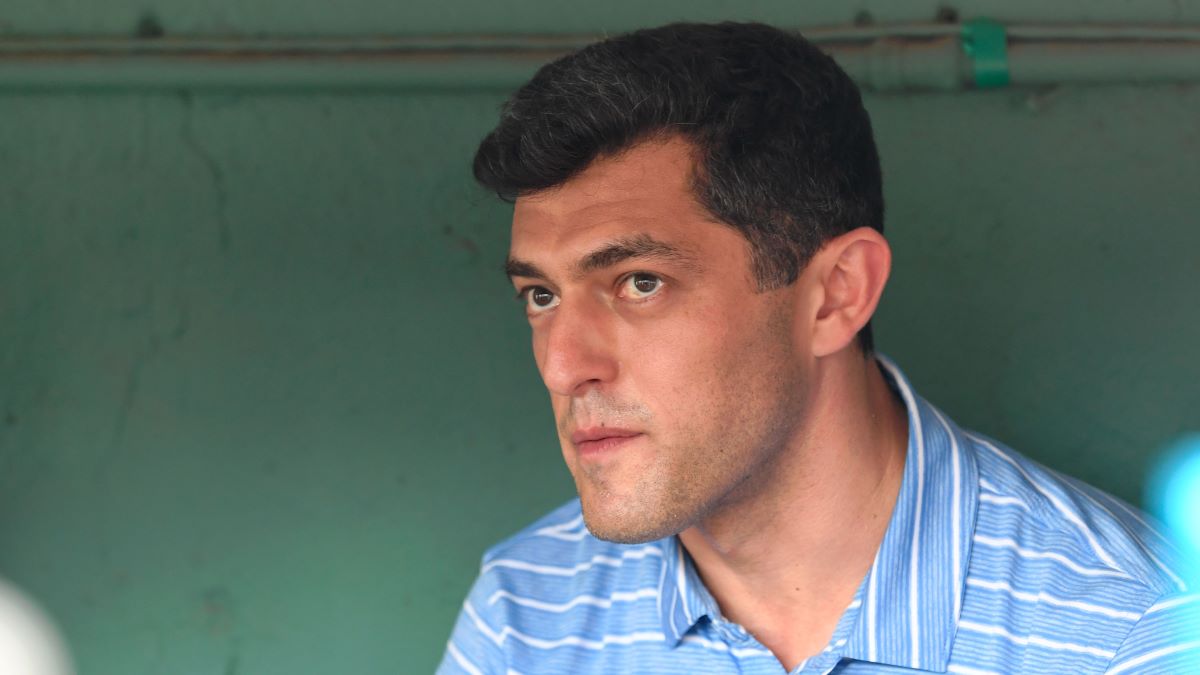 The Boston Red Sox parted ways with a storied member of their franchise on Thursday.

Jackie Bradley Jr. was released after hitting just .210 with 23 extra-base hits and a minus-0.4 bWAR in 91 games this season.

With newly acquired Tommy Pham seemingly supplanting Bradley as a starter and Kiké Hernández potentially back at some point this month, it seems as if the longtime Red Sox outfielder’s role wilted away.

Red Sox chief baseball officer Chaim Bloom explained the process that led up to Bradley’s departure and why the organization ultimately decided to cut bait with the 32-year-old former All-Star.

“It really came down to a baseball decision,” Bloom told NESN’s Tom Caron on the “TC & Company Podcast” on Thursday. “We had a move today with Eric Hosmer coming on the roster and talking it through with (manager Alex Cora) and the staff after the game yesterday… how the outlook was for the roster, how he plans to use everybody. It just really came down to a baseball decision with where we are right now, that was the right move.”

Part of the reason Bradley’s second stint with Boston was unsuccessful was due to the mounting injuries the Red Sox endured all season long, forcing the left-handed hitter into a larger role than originally anticipated. Before the season Cora laid out a plan for Bradley to start against right-handed pitching and for J.D. Martinez to replace him against lefties to form a right-field platoon. Injuries forced Bradley to become an everyday starter despite hitting just .132 with a .419 OPS in 57 plate appearances against lefties. Bloom feels that injury bug skewed the perception of the trade for Bradley.

“The whole book on this trade won’t be written until we see how those kids end up doing and how their careers progress. But safe to say that we anticipated and hoped for a better path with Jackie, recognizing he was coming off of a tough year. He did rebound to some degree but not as much as we hoped. And also there’s different things about the way the roster came together and the way the season progressed probably put him in a role that was a little bit different from what we envisioned. So that’s tough and ultimately, when the dust is settling from the trade deadline we got to where we got to and had to make the right baseball decision and go forward as much as from my perspective, especially have made that decision (to trade for Bradley) you want to see it turn out well. You can’t let that get in the way of making the right decision at this point.