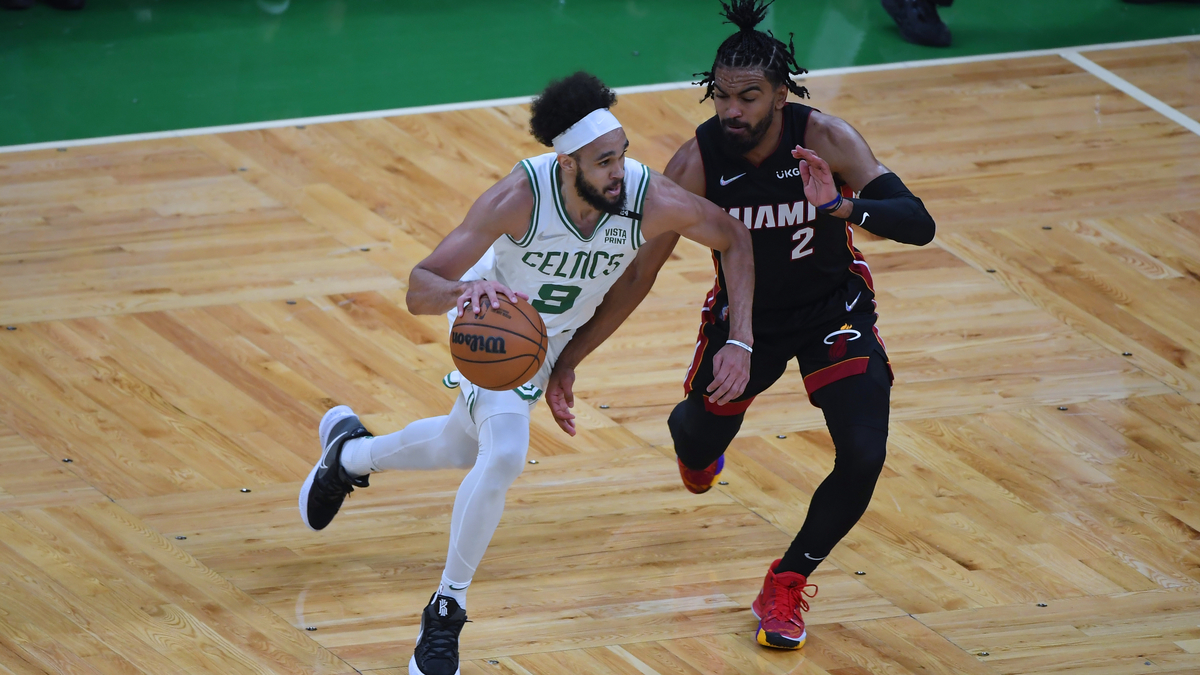 BOSTON — Even throughout Derrick White’s up-and-down postseason, especially on the offensive end of the floor, his teammates’ confidence in him never wavered.

They kept urging White to continue to play freely and be the player they know he’s capable of being, especially with the magnitude of the games only rising the further along the Boston Celtics get in the postseason.

“Just to be himself,” Jayson Tatum said following Game 4 on what he’s been telling White. “Obviously, we knew how important this game was, and everybody just had to come out with a difference sense of urgency.”

White took the messages not only from Tatum, but from other teammates to heart. Thrusted into an enormous spot in Game 4 of the Eastern Conference finals on Monday night as he replaced an injured Marcus Smart in the starting lineup, White certainly looked more like himself.

White played a pivotal role in Boston’s 102-82 victory, tallying 13 points to go along with eight rebounds, six assists and three steals in 41 minutes, which was the most playing time for any member of the Celtics. For White, his performance was buoyed by the trust his teammates had in him after White scored three points combined in the two previous games he played in during this series.

“The team has done a great job of just being like, ‘Be you,’” White said. “Smart said it to me this morning. Rob (Williams) said it (too). I just got to do that. So, that makes it a lot easier.”

White went into attack mode early and it paid off for him. He scored the team’s first seven points as part of an 18-1 run to begin the game and finished off the first quarter with 10, nearly outscoring the entire Heat team that produced 11 points in the opening frame.