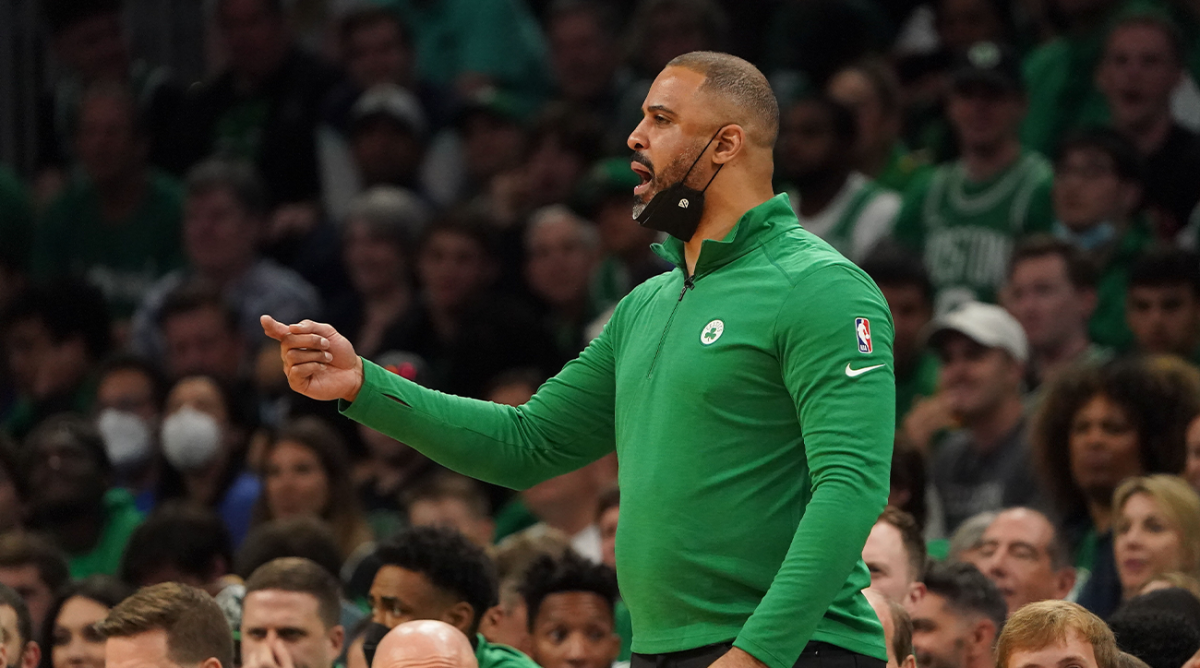 Currently, the franchise is contemplating a suspension for Udoka and a length for the punishment that could come as soon as Thursday. However, Udoka’s job is not believed to be in jeopardy, according to Wojnarowski.

Last season, Udoka led the Celtics to an NBA Finals appearance in his first season as head coach. He entered the franchise following Danny Ainge’s retirement and Brad Stevens moving into the Celtics front office as president of basketball operations.

Under Udoka’s leadership, the Celtics finished second in the Eastern Conference behind the Heat in the regular season powered by their dynamic duo of Jayson Tatum, Jaylen Brown and a strong defensive unit. Boston is slated to begin training camp on Tuesday.

For more Boston Celtics coverage, go to Inside the Celtics.