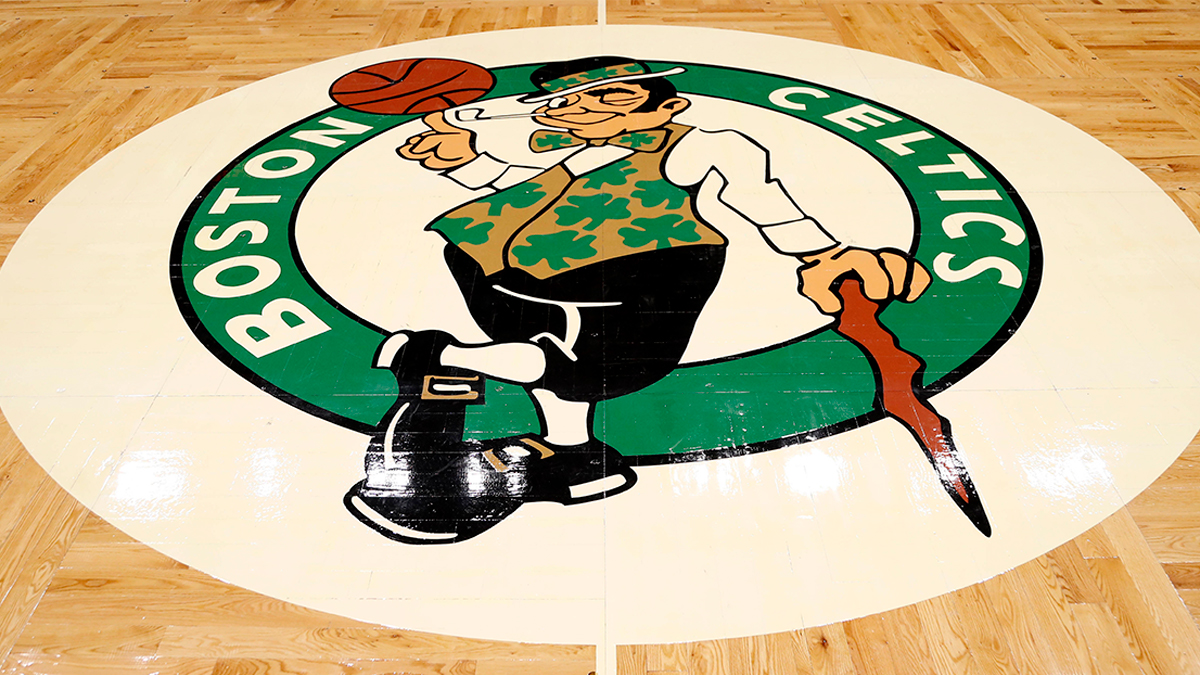 The Boston Celtics reportedly could be without head coach Ime Udoka for some time as he’s facing a “significant suspension” for violation of team rules, according to multiple reports.

While it’s unclear at the moment as to exactly why Udoka is being suspended, and for how long, reports have started to surface as to who might assume Udoka’s role while he is away from the team.

ESPN’s Adrian Wojnarowski, citing sources, reported Celtics assistant Joe Mazzulla would likely be a seriously considered for a potential interim role. Mazzulla is entering his fourth season on Boston’s bench, having joined the organization prior to the 2019-20 season when Brad Stevens was still on the sideline.

Mazzulla, 34, served as the Celtics Summer League coach in 2021, helping the team go 4-1 before falling in the championship game. Before his time in the NBA, the Rhode Island native spent two seasons as the head coach at Fairmont State University, where he went 43-17.

Mazzulla was a finalist for the Utah Jazz’s open head coaching position this offseason, which ultimately went to Will Hardy, a former assistant on Udoka’s Celtics staff.

Damon Stoudemire and Ben Sullivan, two other assistant coaches on the Celtics, are other internal candidates the Celtics could go with instead of Mazzulla.