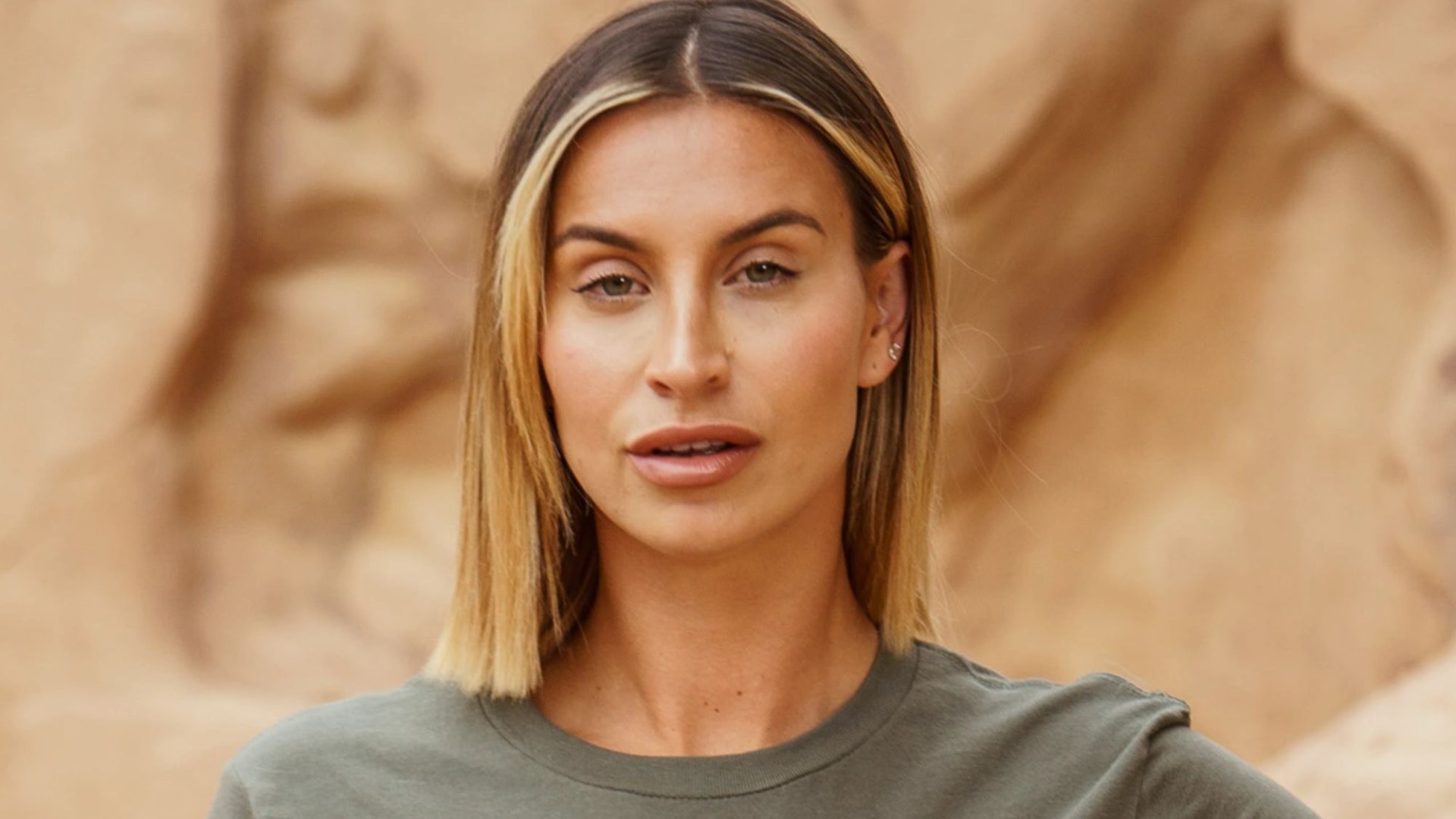 FORMER Towie star Ferne McCann might be engaged – but there’s something she wants first before she walks down the aisle.

The reality favourite, currently back on screens in Celebrity SAS: Who Dares Wins, says she’ll have a baby with Lorri Haines.

Ferne insisted she hasn’t even thought too much about making plans for their upcoming wedding.

She said they wanted to have a child in the next year instead of tying the knot.

Speaking to Closer the star explained: “We made the decision that we would like to have another baby first.

“But, you know, life doesn’t always pan out as you plan it. God, I know that! I’d love for Sunday to have a sibling, and extend and grow our family.

She and Lorri got engaged in July in Dubai, with Ferne writing: “So happily ever afters do exist. I cannot wait to do forever with you baby.”

The star, who broke down on SAS: Who Dares Wins last week, even plans to change her name to incorporate his surname.

Ferne already has a four-year-old daughter called Sunday with ex Arthur Collins, who is serving a 20-year prison sentence.

Collins was jailed in 2017 for an acid attack in an East London club which injured 22 people, including 16 who suffered serious burns.

Ferne has proved a determined competitor on Celebrity SAS – at once point battering Maisie Smith after the pair were ordered to fight.

The former EastEnders actress later told The Sun: “I wasn’t expecting her to just go crazy.

“But she literally just went, ‘Agh,’ and just screamed. I think she shut her eyes, screamed and just went crazy.

“I thought, ‘OK. I need to step up my game’. I was going for a solid minute with just screaming and punching, like a proper cat fight.”