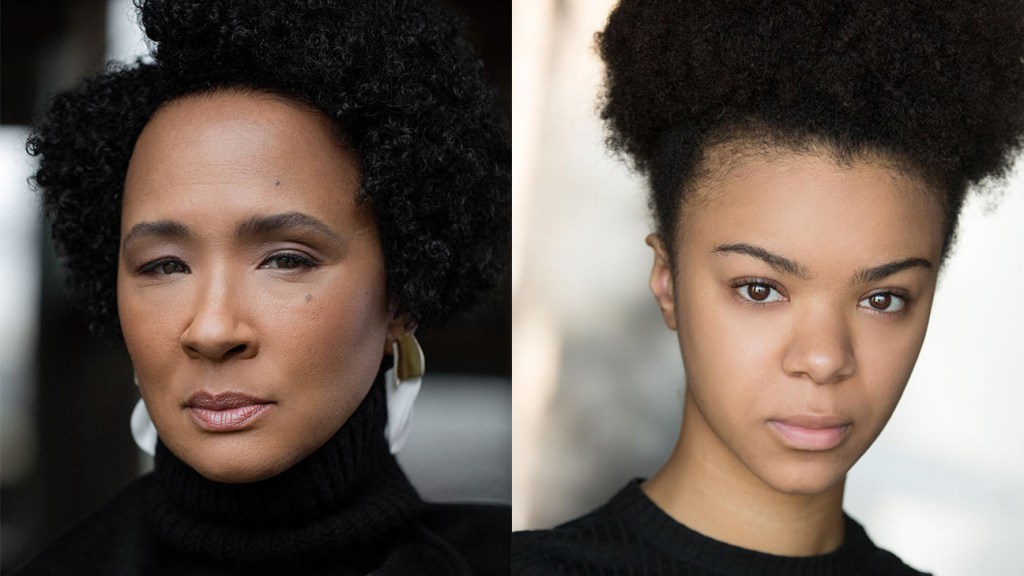 Netflix’s Bridgerton spinoff focused on the younger Queen Charlotte has filled out its cast — including the role of the young monarch.

India Amarteifio (Line of Duty) will play the younger version of Charlotte in the eight-episode series, which Bridgerton executive producer Shonda Rhimes is writing. The show, ordered to series last year, will tell the story of how the young queen’s marriage to King George sparked both a great love story and a societal shift that led to the world seen in the parent series.

The casting of the spinoff comes on the heels of Bridgerton’s second season premiere on March 25, which set a Netflix English-language series record for viewing time on its opening weekend.

Amarteifio’s Charlotte is betrothed to the king of England against her will and arrives in London only to realize the royal family isn’t what she expected. As she learns to navigate the palace, the ‘ton and her unpredictable husband, she grows into one of Europe’s most unforgettable monarchs.

Fairley will play Augusta, the dowager princess who will do what it takes to secure her son’s place as monarch in a changing, modernizing England. Mylchreest (Netflix’s Sandman) plays the young King George, who has always bowed to the restraints of the crown — until sharing his space, and bed, with his new wife forces him to face his hidden demons. Thomas will play the younger Agatha Danbury, who uses Charlotte’s arrival to find her own way into society.