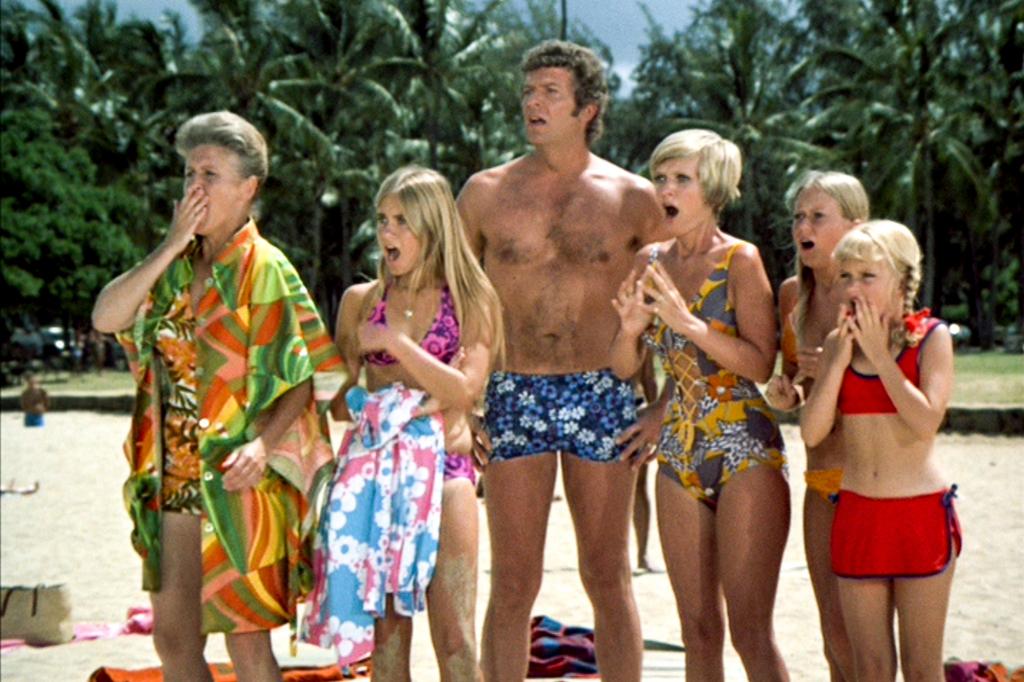 The son of “The Brady Brunch” producer Sherwood Schwartz wants to finally squash a certain rumor from the beloved family sitcom once and for all.

Lloyd Schwartz, 75, worked alongside his dad on the 1969 to 1974 ABC series and became well-immersed in the show since he was a young man.

The writer and producer spoke to Fox News recently about the fond memories from the show — and specifically about the long-running rumor of an affair between sitcom stars Florence Henderson (who played Carol Brady) and Barry Williams (as step-son Greg Brady).

Whispers have circled throughout Hollywood over the decades that Henderson — who died in 2016 at age 82 — and Williams dated for a time.

“There have always been rumors about Barry and Florence having a date or affair, depending on who you ask,” Lloyd told Fox News.

“It was all smoke and mirrors. The reality is Barry was interested in music, Florence was married with four kids,” he explained. “Barry’s dad drove them to see this singer. After that, dad drove them home, and she kissed him on the cheek.

“That was the extent of the so-called affair between Barry and Florence,” he concluded.

“The story [of an affair] resurfaced after Barry’s book came out,” Lloyd said. “I remember Florence called me and said, ‘You know, there’s a thing in Barry’s book.’ I told her, ‘No, don’t worry, Florence — nobody’s going to think much of it.’ I was very wrong.”

In Henderson’s subsequent 2012 book “Life Is Not a Stage,” she also described their date at the “long-gone” LA nightclub Cocoanut Grove, where they went to hear a singer perform.

“I didn’t give it all that much thought, since I would gladly have done the same for any of the older children if asked,” she wrote.

The pair went along with Williams’ older brother since the “Brady” star didn’t have a driver’s license yet.

“After the concert, Barry was very sweet,” she wrote. “We fetched his brother and he gave me a goodnight kiss at my hotel. So from his book, our playful but coy interviews … that followed, an urban legend was born.”

Lloyd also noted that after Henderson’s passing, he was thinking about developing a show in which Mike Brady (played by Robert Reed, who died in 1992 at age 59) passed away.

Henderson’s character would then start to “seriously” date one of Greg’s friends.

“We thought it would have been very interesting to go in that direction. I remember I called her, and she was very excited about it,” Lloyd recalled. “Sadly, we never got around to it.”