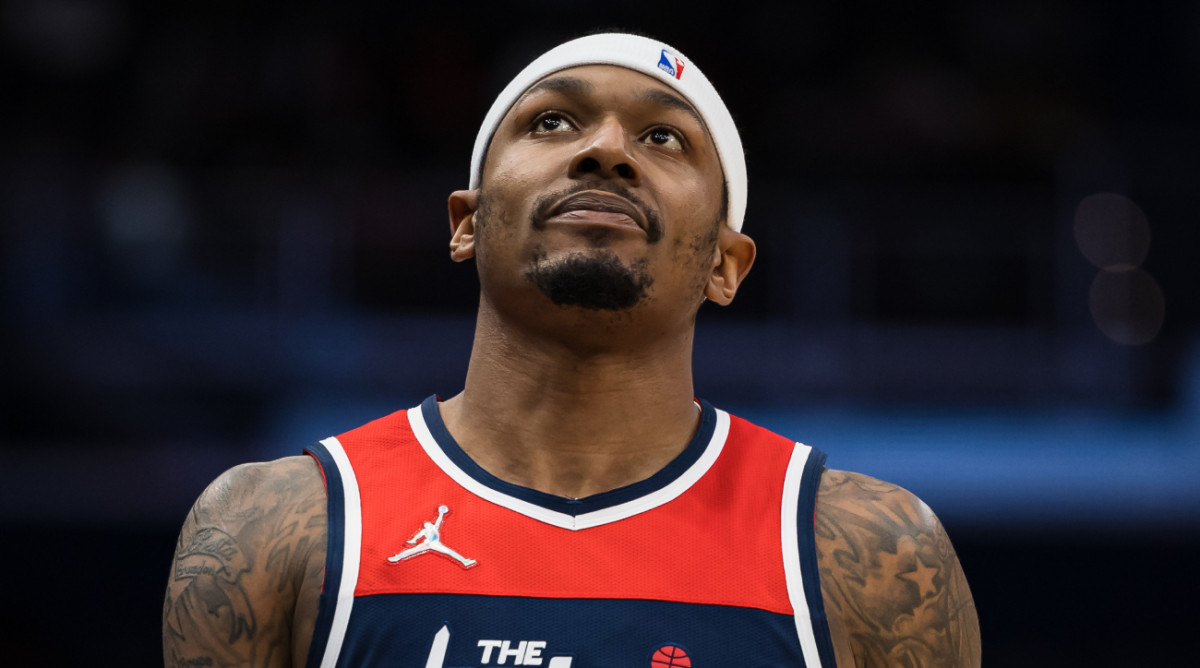 On Tuesday night, Hoops Hype reported that Wizards’ Bradley Beal was planning to decline his player option and become a free agent this summer.

However, the guard himself added to the conversation, making it clear that he had no idea where this report came from.

Beal has remained in Washington for his entire 10-year career thus far, and he continues to make it clear that he is committed to the Wizards. And in a recent interview with The Athletic, he revealed that he has made a decision on his playing future but is keeping his cards close to his chest for now.

Despite his wishes to stay with the team, a deal has not publicly been made to keep the three-time All-Star on the roster for next season. Beal would need to accept the $36.4 million player option in order to avoid free agency. He still has yet to make a public decision, although he continues to state how he wants to stay with the Wizards.

The 29-year-old has been through a lot with the Wizards in now four consecutive losing seasons. On top of that, he suffered a wrist injury on Feb. 5 ending his season. He continues to recover from the injury, but he recently told The Athletic that he began on-court activity again.

Beal, the third overall pick in 2012, averaged a team-high 23.2 points on 45.1% shooting and a career-low 30.0% from three in 40 games last season. He is eligible to sign a five-year, nearly $248 million max deal with the Wizards, who own his bird rights. Under league rules, he would only be able to sign a four-year deal worth roughly $184 million with any other team.