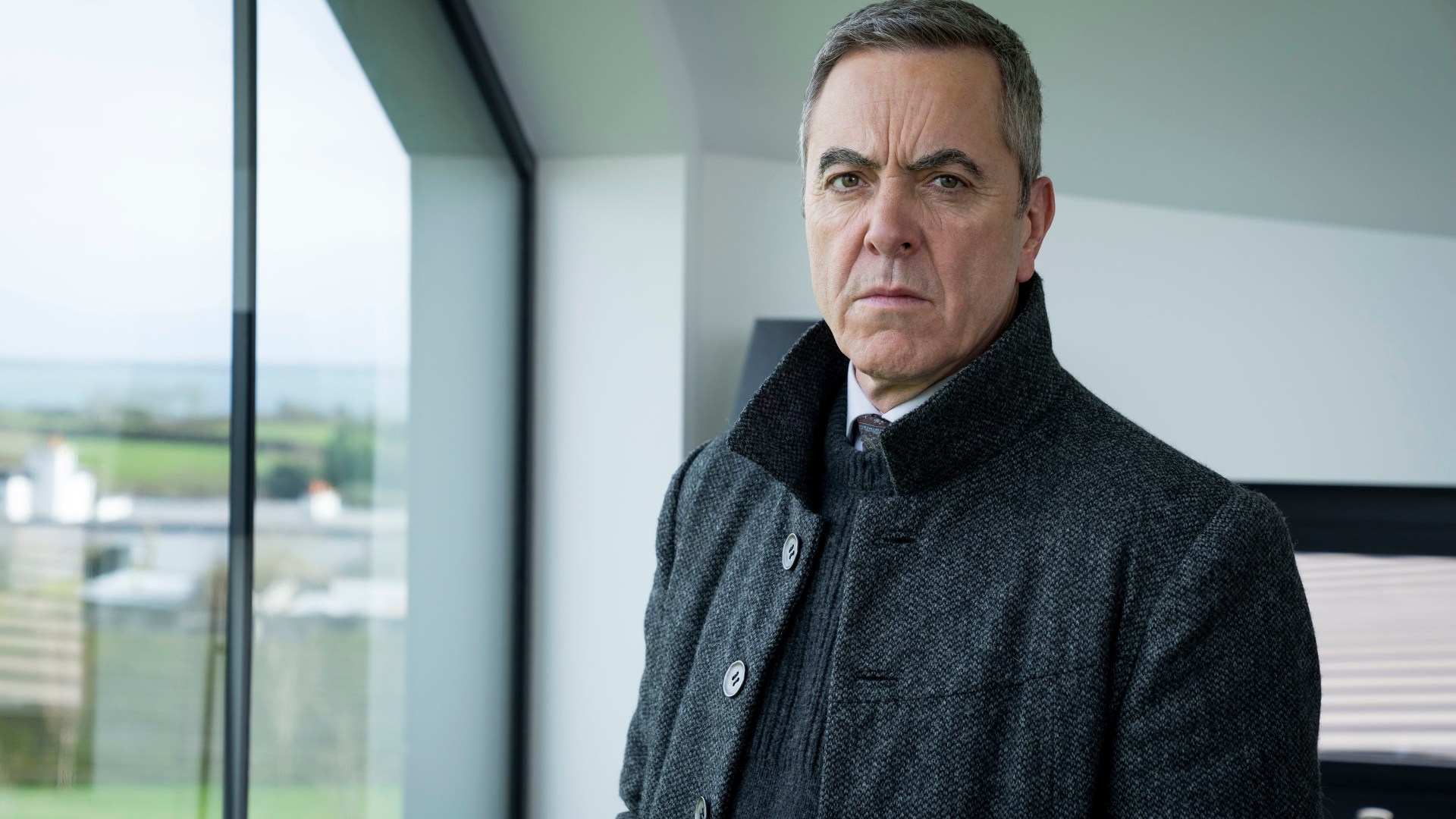 BLOODLANDS fans have all been saying the exact same thing as the show returned last night.

The programme returned last night on BBC One for a second series following the success of the first instalment.

The 57-year-old plays the role of DCI Tom Brannick.

The synopsis for the second series states: “When the murder of a crooked accountant unravels a trail of greed that threatens to expose his identity as legendary assassin, Goliath, DCI Tom Brannick and the accountant’s widow, Olivia Foyle must keep each other dangerously close.

“As they try to solve the riddle her husband left behind, and become more and more immersed in the puzzle of each other, Tom and Olivia draw in Tom’s fellow officers DS Niamh McGovern, DCS Jackie Twomey and DC ‘Birdy’ Bird, as well as Tom’s daughter, Izzy, until deceit and betrayal force Tom to question just what lengths he will go to to keep his legacy intact.”

However, it seems the new series hasn’t so far lived up to the first and fans have taken to social media to complain.

They’ve expressed their unhappiness with the acting and the script of the drama.

“First time in long time, myself and the missus turned to each other and said jaysus this is sh***! Terrible acting and script,” said one viewer.

Another said: “It’s a long time since I watched something quite as bad as #Bloodlands.”

However, some fans did enjoy the opening to the new series, as one said:” Damn that Bloodlands is some show.

“Probably better that it’s one hour each week, instead of the 6 espiodes dropping at once. For it would be a late night. Top, Top show.”

“Promising opener for series 2,” tweeted another.

Bloodlands continues next Sunday at 9pm on BBC One and iPlayer.