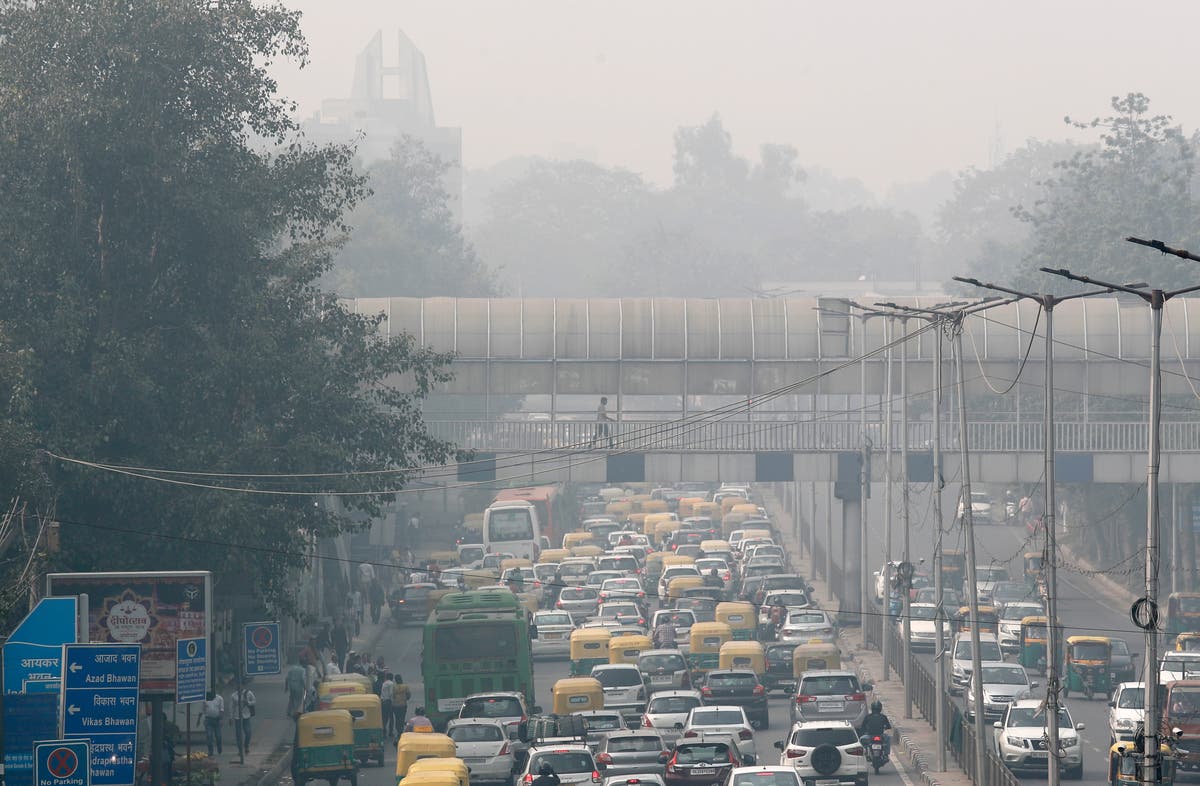 Over 400,000 lives can be saved each year by reducing the emission of black carbon in India, according to a new study assessing the impact of the little-talked-about pollutant on cardiovascular health and the climate in the Indo-Gangetic plains.

Pollution caused by the heavy concentration of fine particulate matter in India’s air is known to affect the health of millions, but the magnitude of the health impact stemming from exposure to black carbon has been difficult to establish.

However, a study published last week in Science Advances found nearly two-thirds of deaths caused by heart disease in megacities like Delhi and Kolkata are tied to black carbon exposure.

The study was conducted in collaboration by authors from the Indian Institute of Technology (IIT), China’s Fudan University, the University of Paris and The Institut Pierre Simon Laplace.

Black carbon, or soot, is also known to warm the atmosphere by absorbing sunlight. The material is deposited onto ice and snow, speeding up melting.

Its origins are a combination of sources, including the incomplete burning of wood and coal during winters, cooking stoves, transportation, power stations, field burning of agricultural wastes, as well as forest and vegetation fires.

Black carbon is a carrier of a wide variety of chemicals of varying toxicity that affect the lungs. These chemicals can come in contact with the body’s major defence cells and systemic blood circulation.

The Indo-Gangetic plain region, spanning much of northern and eastern India and around half of Pakistan, is known to be a global hotspot of atmospheric pollutants with large concentrations of black carbon in the air, especially during winter.

The study found about 62 per cent of cardiovascular disease mortality burden can be attributed to black carbon exposure in megacities, while the material is responsible for almost half, or 49 per cent, of heart disease in semi-urban areas.

“More than 400,000 lives can potentially be saved from CVM [cardiovascular disease mortality] annually by implementing prioritised emission reduction from the combustion of domestic biofuel in the semi-urban area, diesel oil in transportation, and coal in thermal power plant and brick kiln industries in megacities,” the report pointed out.

Black carbon in itself is not a toxic compound of particulate matter (PM), but it is known to be co-emitted with toxic compounds. Reducing black carbon has dual benefits for public health and the Earth’s temperature.

“BC, therefore, serves as a valuable air quality indicator, reflecting the health risks of airborne particles to effectively protect public health from the combustion PM,” researchers wrote in the study.

The lesser-known pollutant has a warming impact on climate that is 460-1,500 times stronger than CO2 per unit of mass, according to the UN’s Climate and Clean Air Coalition.

Last year, the World Bank warned in a study that black carbon deposits were increasing glacier and snow melt in the Himalayan range and are changing temperatures and precipitation patterns.

Another 2015 study found that, like methane, black carbon is responsible for about half a degree Celsius of warming in the Arctic.

The concentration of black carbon emissions has been decreasing over the past decades in many developed countries due to stricter air quality regulations.