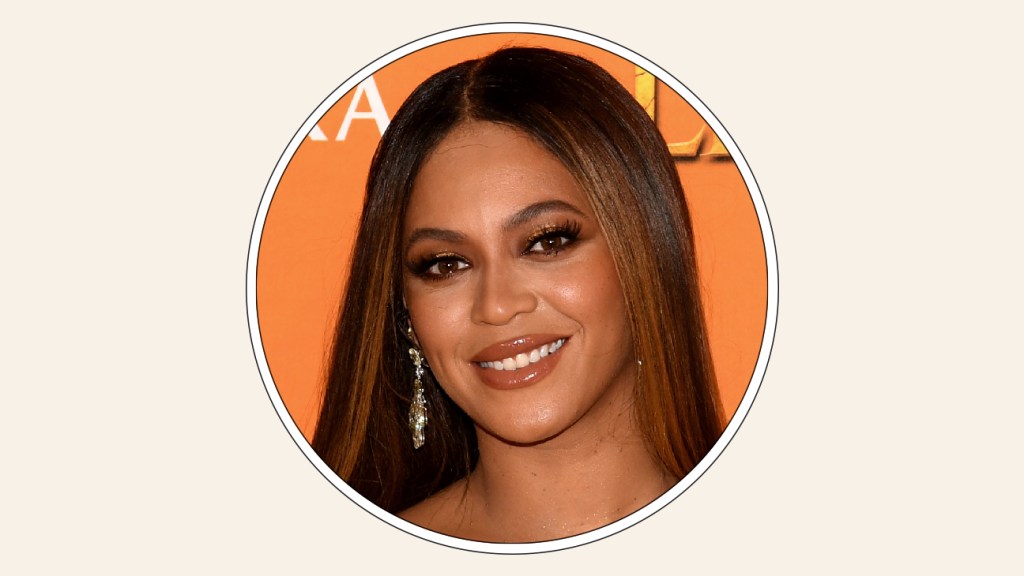 Beyoncé’s social media channels as well as the official Twitter account of music streamer Tidal teased details of a new album from the singer that has set off feverish speculation amongst fans.

On Wednesday night, Tidal’s account tweeted out three words — “Beyoncé RENAISSANCE July 29” — along with a black picture with the words “act i Renaissance.” Beyoncé’s Twitter and Instagram accounts have been without profile pictures or bios for a number of days, suggesting a launch of some kind was imminent, but on Wednesday both featured the words “act i RENAISSANCE 7.29.”

Similar posts appeared on the official Spotify and Apple Music accounts. The store on Beyoncé’s website is also offering preorders of Renaissance box sets, including a CD, tee and 28-page booklet. Various reports online suggest Renaissance will be a multipart album, with speculation that “act i” will feature 16 tracks.

If Renaissance is indeed a full-length record it would be the multiple Grammy-winner’s seventh studio album and a follow-up to 2016’s Lemonade.

Since Lemonade, the singer has released a number of other creative projects, including working on Disney’s Lion King (2019), the concert film Homecoming (2019) and the visual album Black Is King (2020), which is a companion piece to the album The Lion King: The Gift, which Beyoncé curated.