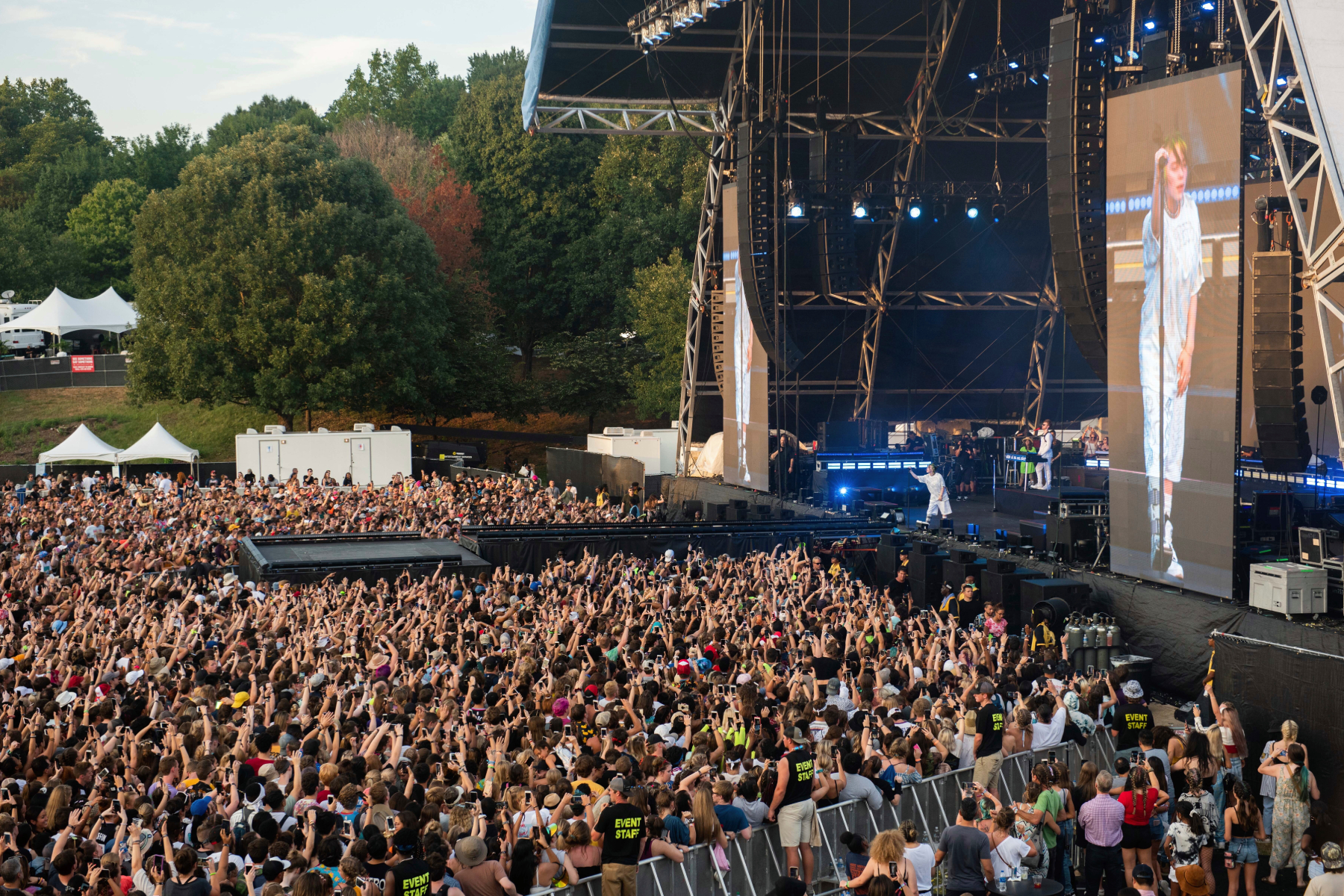 Georgia gun laws are to blame for the cancellation of the 2022 Music Midtown festival in Atlanta, Georgia.

On Monday, Live Nation announced that the festival — set to take place in September — was canceled, stating only, “[D]ue to circumstances beyond our control, Music Midtown will no longer be taking place this year. We are looking forward to reuniting in September and hope we can get back to enjoying the festival together again soon.”

Though Live Nation did not officially give a reason for the cancellation, sources who worked with the festival confirmed to Rolling Stone that Georgia’s gun laws were to blame. Since 2011, Music Midtown has taken place at Piedmont Park in Atlanta, and parks are among the various public spaces in Georgia where guns are allowed to be carried. The festival, as a temporary user of the park, does not have the standing to supersede that law and enforce its own ban. (The festival’s website stated that “Weapons or explosives of any kind” are prohibited.)

Atlanta-based journalist George Chidi was the first to report the likelihood that Music Midtown would be canceled due to gun laws. “My understanding is that it is because Georgia’s gun laws make it impossible to bar firearms from Piedmont Park, a condition required by many artists’ concert riders,” he wrote on Twitter last Friday, July 29.

Music Midtown is about to be cancelled. My understanding is that it is because Georgia’s gun laws make it impossible to bar firearms from Piedmont Park, a condition required by many artists’ concert riders. An announcement is coming, I am told by a reliable source.#gapol

According to the Atlanta news outlet SaportaReport, Music Midtown’s gun ban was informally challenged in May by Phillip Evans, a gun rights advocate in the state. The month before, Evans had actually lost a court case against the Atlanta Botanical Garden over its right to ban guns from its property, with the Georgia Supreme Court ruling that the Garden’s ban was valid since it leased its property long-term from the City of Atlanta. But because that ruling didn’t speak on short-term tenants of public property — such as Music Midtown — Evans argued he would likely prevail in a similar case against the festival.

Though Evans never brought a lawsuit, he demanded that Music Midtown lift its firearm ban. He was also reportedly sending written complaints about it to Live Nation and the festival’s security company as recently as last month.