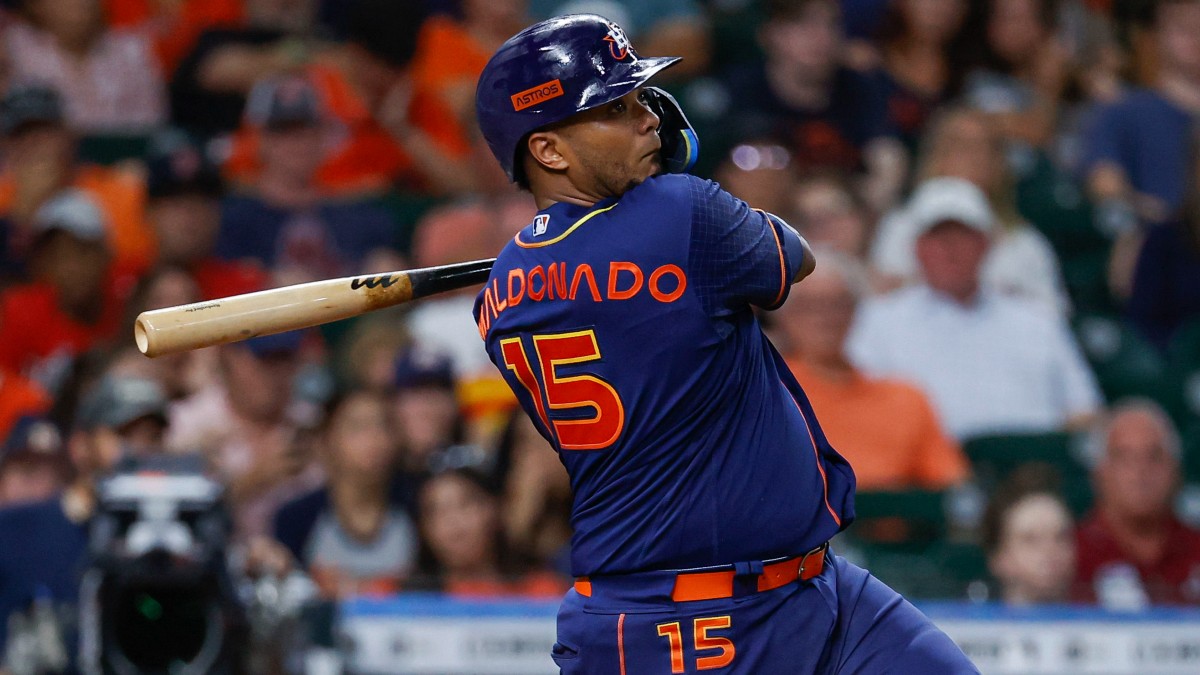 Christian Vázquez’s first full day as an Astro will be Tuesday, and he’ll have a close friend by his side acclimating him to his new environment.

The Boston Red Sox traded the 31-year-old catcher to Houston on Monday in exchange for prospects Enmanuel Valdez and Wilyer Abreu.

According to The Boston Globe’s Pete Abraham, Astros general manager James Click said Vázquez had been on their radar for a while and was an addition they prioritized. Click praised the catcher’s defense, game-calling and tough at-bats and said they were worried about the workload Martín Maldonado has carried.

As for Maldonado, he was excited about the addition of Vázquez, whom he said he had a “really good friendship” with after Monday’s game against the Red Sox, as the two had played winter ball together in Puerto Rico.

“A lot of energy, experience — a gamer, a guy that works hard,” Maldonado told reporters on what Vázquez brings to the team, per video from Our Esquina’s Jose de Jesus Ortiz. “He brings a lot to this clubhouse. A guy that’s won a World Series, played many playoff games. He brings a lot.”

On if he has spoke to Vázquez since the trade, Maldonado added: “Yeah, just talked to him, gonna pick him up tomorrow and bring him to the field. We’re going to be walking in tomorrow, together.”

Vázquez will have a friend in Maldonado to help guide him in the Astros organization as fans await the day the now former Red Sox catcher will go up against Boston.