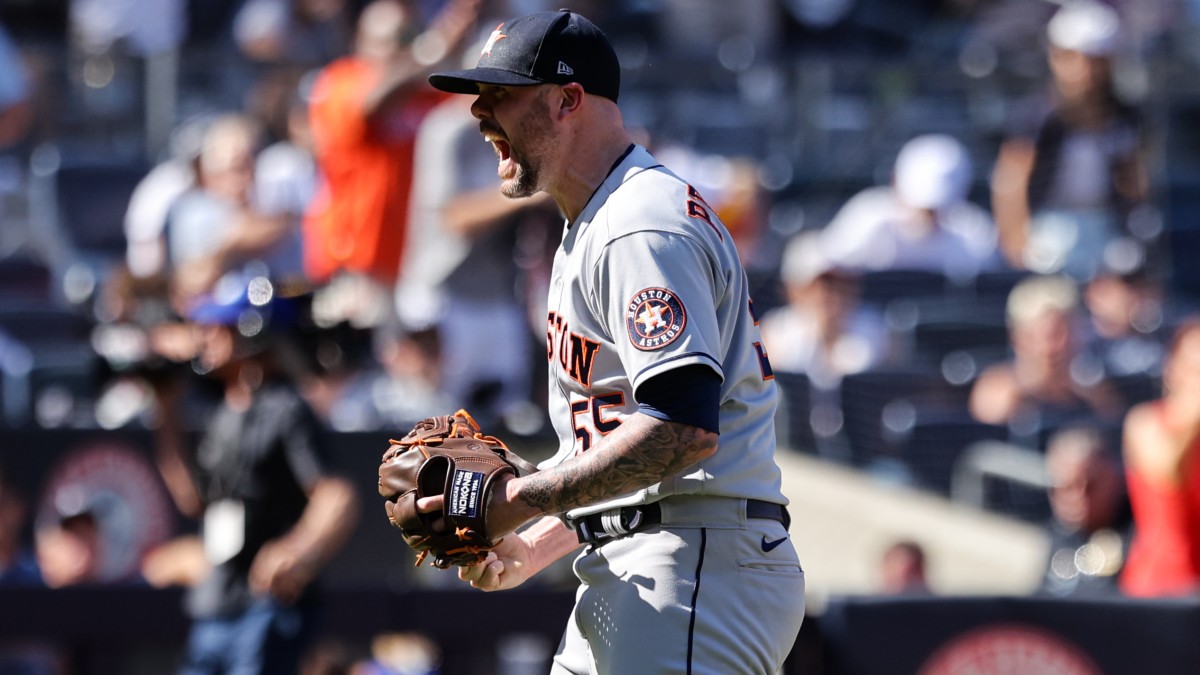 In the battle between the two best teams in the American League, the Houston Astros came out on top in a huge way over the New York Yankees on Saturday.

A day after Astros ace Justin Verlander shut down the Yankees, Houston threw a combined no-hitter against New York at Yankee Stadium. The no-hitter came off the arms of Cristian Javier, Hector Neris and Ryan Pressly.

This was the 14th no-hitter in Houston franchise history, the third no-hitter of the 2022 season and the 18th combined no-hitter in MLB history, per Thomas Harrigan, Shanthi Sepe-Chepuru and Sarah Langs of MLB.com

Yankees superstar Aaron Judge has been held without a hit through two games. He is a combined 0-for-8, having been struck out three times.

Despite two straight losses, New York remains on top of Major League Baseball, just 6.5 games ahead of the Los Angeles Dodgers. However, the Astros will always have these historic benchmarks over the Yankees for the rest of history.